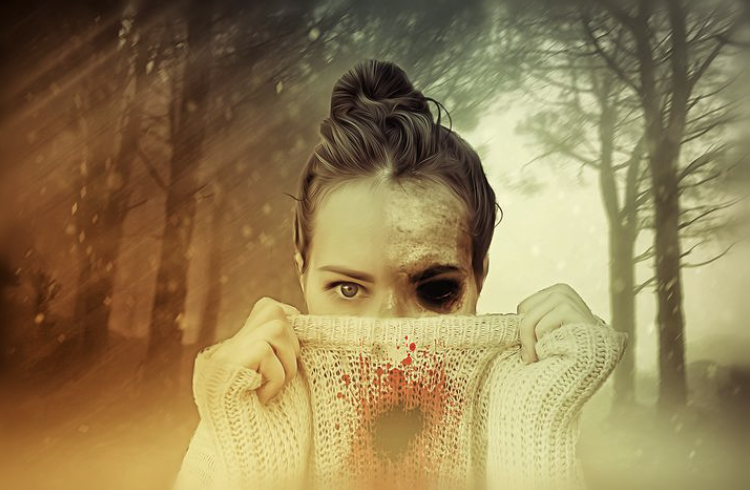 As if we haven’t had enough illness to contend with, the Black Plague has just returned.

A 10-year-old girl in Colorado was killed by the plague on July 5th. It is thought she contracted the disease from hogs.

Cases of the plague do show up every few years, but deaths are extremely rare as long as you’re treated early.

The World Health Organization reports 1,000 to 3,000 cases of plague worldwide every year. An average of 5 to 15 cases occur each year in the western United States.

Usually these cases are in rural areas. Humans typically get the plague from fleas, not other humans.

Humans usually get the plague after getting bitten by a rodent flea carrying the plague bacterium, or by handling an animal that is infected with plague.

Antibiotics are an effective treatment but people who are not treated promptly face severe illness or death.