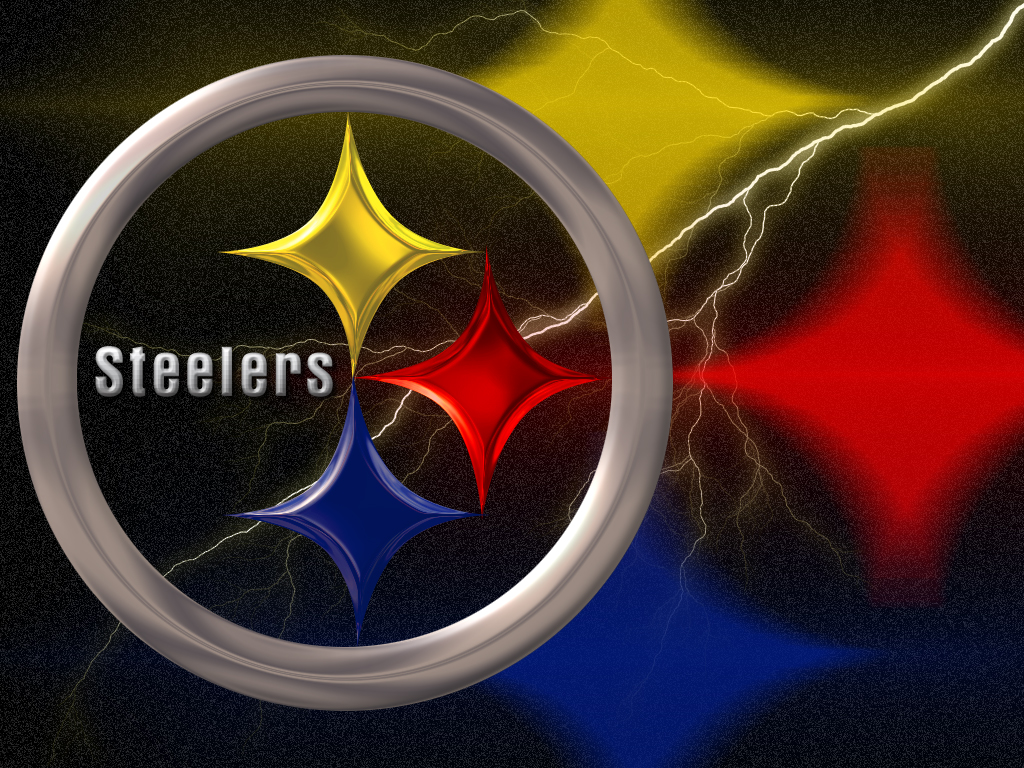 The Pittsburgh Steelers announced on Tuesday morning that they were placing four players on the Reserve/Covid-19 list, including star quarterback Ben Roethlisberger.

According to Steelers.com: The four players include quarterback Ben Roethlisberger, offensive lineman Jerald Hawkins, running back Jaylen Samuels and linebacker Vince Williams. All will be isolated for five days and are not permitted in the UPMC Rooney Sports Complex.

The players will need to pass COVID-19 tests throughout the week before they are potentially eligible to play against the Cincinnati Bengals on Sunday. The players are permitted to take part in virtual meetings.