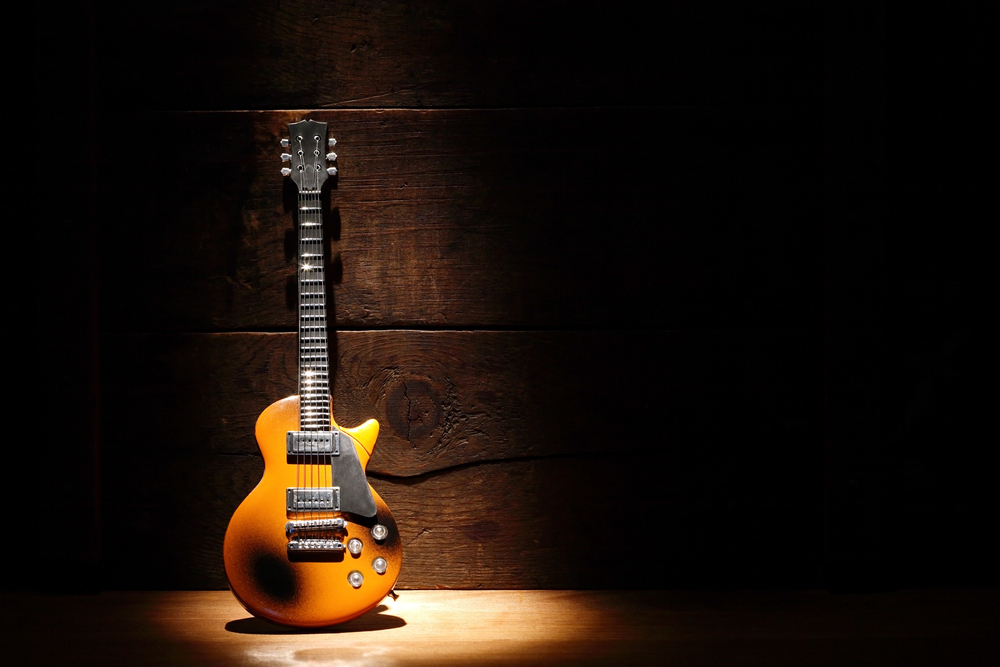 One of rock ‘n’ roll’s singular and most gifted guitarists, Eddie Van Halen, has died. He was 65.
Van Halen’s son, Wolf, confirmed the news on Tuesday.
“I can’t believe I’m having to write this, but my father, Edward Lodewijk Van Halen, has lost his long and arduous battle with cancer this morning,” he wrote on Twitter.
He was the best father I could ever ask for. Every moment I’ve shared with him on stage and off stage was a gift,” Wolf continued. “My heart is broken and I don’t think I’ll ever fully recover from this loss.”
Eddie Van Halen’s ex-wife, actress Valerie Bertinelli, shared their son’s message on her own account along with breaking heart emojis. The pair was married for 20 years.
According to TMZ, citing sources, Van Halen died at a Santa Monica hospital on Tuesday. Wolf, his brother Alex, and his wife, Janie, were by his side. KEEP READING