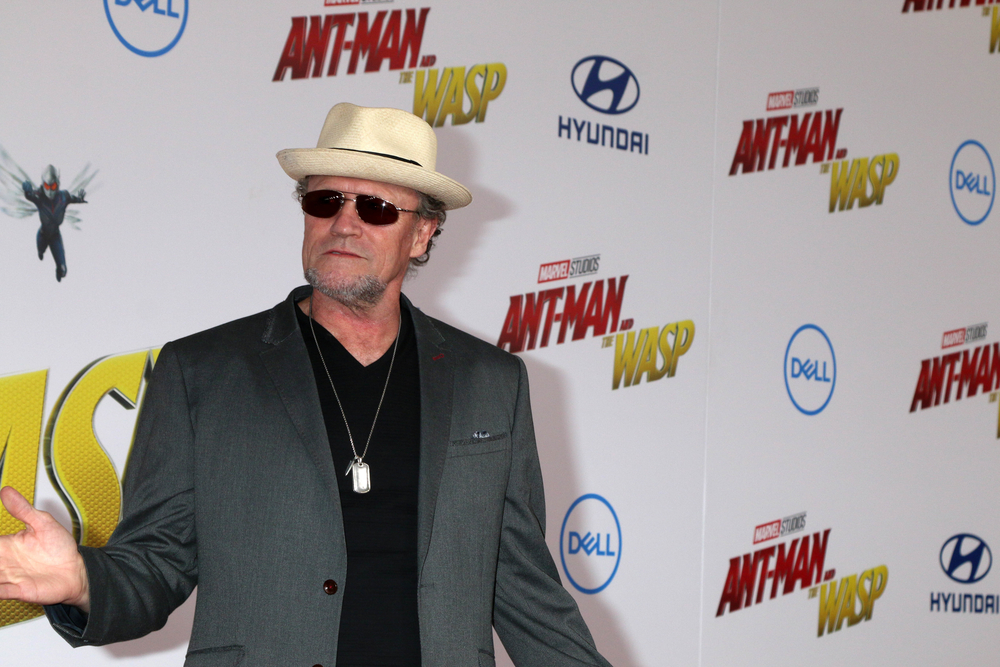 Dwayne Johnson and Robert Pattinson aren’t the only action film stars who have recently been stricken with COVID-19. Guardians of the Galaxy’s Michael Rooker has revealed that he too has recovered from the virus.

On Friday, the 65-year-old actor posted a photo of his negative test results after having “quite the battle” with COVID-19.

”If y’all ain’t figured it out by now why I’ve been isolating in this crazy awesome Airstream of mine, let me help y’all out by saying I’ve been fighting off COVID-19,” the Sea of Love and Henry: Portrait of a Serial Killer actor wrote on social media, “and I have to let y’all know it has been quite a battle. And as in any war, ALL is fair. And IN the middle of this epic battle I’ve come to the conclusion that there ain’t a whole heck of a lot one can do externally, to fight off COVID-19 once it has gotten into your body. This is my personal opinion, definitely not the conclusion of some scientific study. The real battle takes place internally, on a cellular level.”

The former Walking Dead castmember went on to explain that he’d opted to not use any “extra stuff” — as in supplements or other medical treatments — despite feeling “like crap.” READ MORE