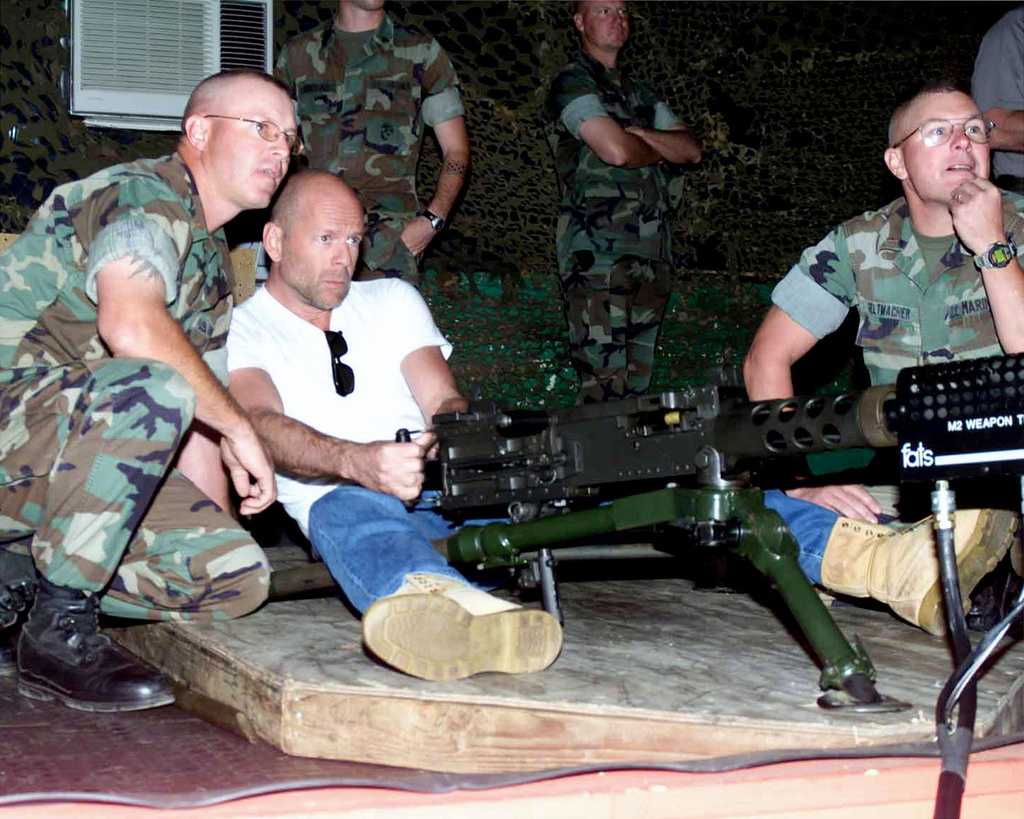 The spy says people inside the store became upset that Willis, 65, wasn’t wearing a mask — despite having a bandanna tied around his neck, which he could have easily pulled up.

We’re told the “Die Hard” star, who was photographed at the store without a mask on, walked away without making his purchase. SEE PHOTO OF BRUCE NOT WEARING MASK
Image Credit: Picryl