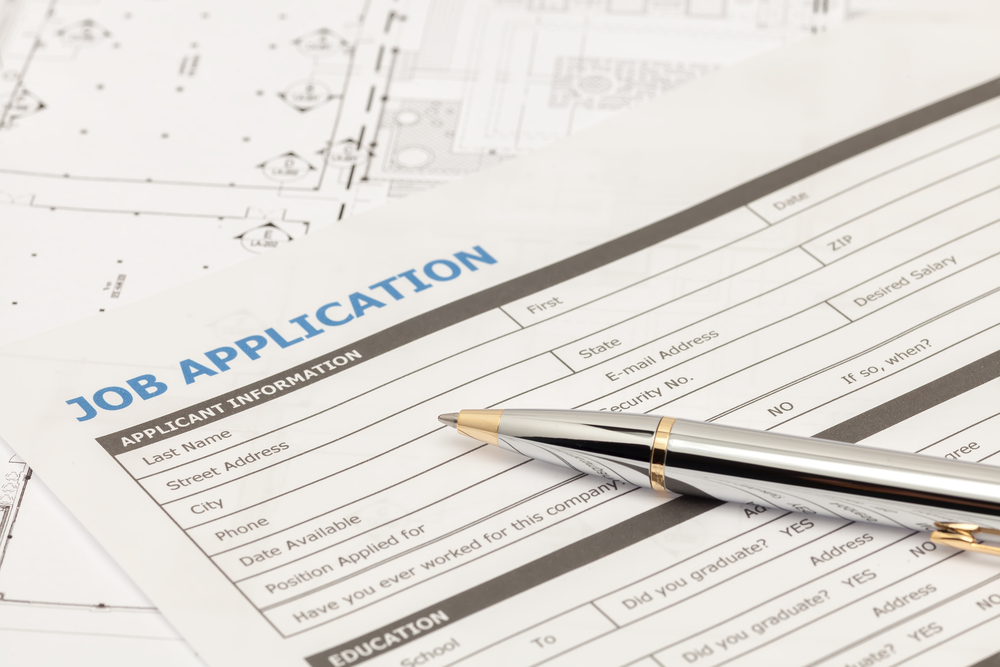 Americans are again fearful of losing their jobs, according to a survey from the Federal Reserve Bank of New York released Monday.
For the month of August, the average respondent in the New York Fed’s survey of consumer expectations said there was an 18.0% chance of losing their job in the next 12 months. That figure is a noticeable increase from the 16.0% chance reported in July and marks the second consecutive month of job loss concerns rising.
The New York Fed said worries over becoming unemployed were more pronounced among those without a college degree (21.3% perceived chance) and those with a household income below $50,000 a year (24.9% perceived chance).
The trend marks a reversal of labor market optimism over the course of the summer. KEEP READING