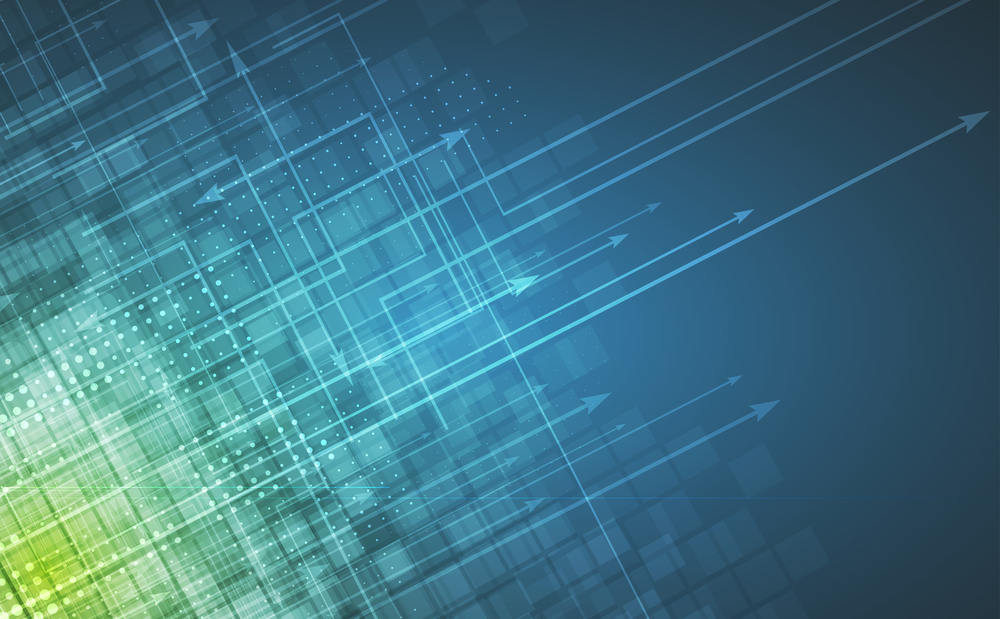 Software giant Oracle has moved its headquarters to Texas, government filings show, with the company becoming the latest corporation to depart California in favor of the southern state.
The company’s move from Redwood City, Calif. to Austin, Texas “best position[s] Oracle for growth and provide[s] our personnel with more flexibility about where and how they work,” the company said in a Securities and Exchange Commission filing on Friday.
The company said it will “continue to support major hubs for Oracle around the world, including those in the United States such as Redwood City, Austin, Santa Monica, Seattle, Denver, Orlando and Burlington,” and other locations.
Oracle joins multiple businesses, media companies and high-profile residents leaving California in favor of the reportedly friendlier business climate of Texas. Elon Musk became the latest industry tycoon this week to confirm that he, too, has moved to Texas away from California. KEEP READING