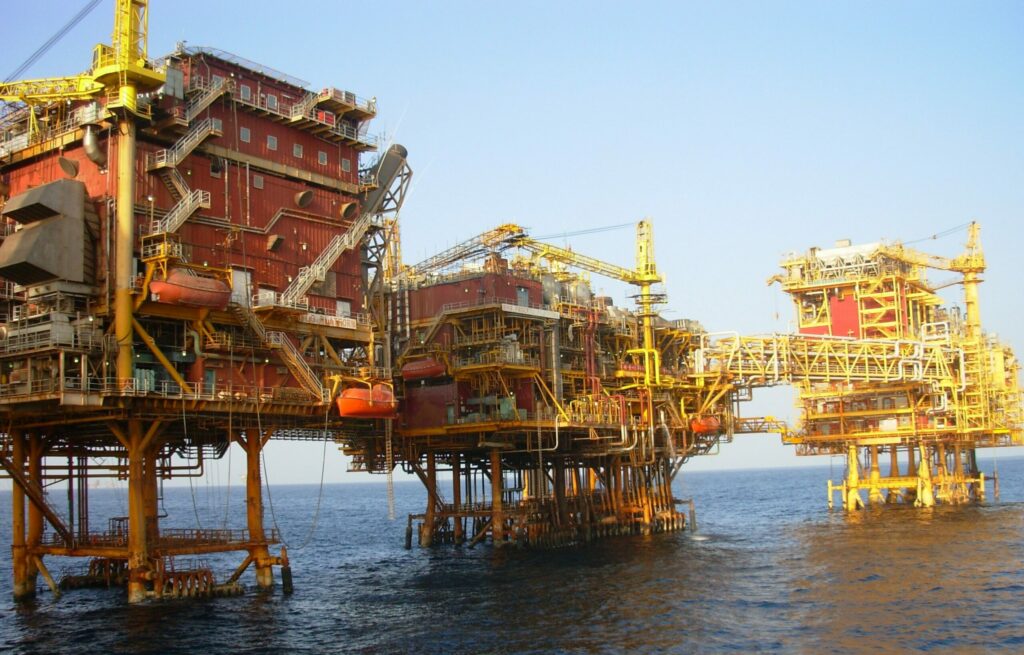 Under President Trump, the United States became the largest producer of oil in the world.
In 2019, the U.S. produced 12,248,000 barrels per day (bpd), topping Saudi Arabia, which produced 12,000,000 bpd, according to the U.S. Energy Information Administration. Russia produced 10,800,000 bpd, while other nations in the Organization of the Petroleum Exporting Countries (OPEC) were far behind: Iraq at 4,451,516, Iran at 3,990,956 and Kuwait at 2,923,825.
But things might be changing under President Biden.
At the end of December, Saudi Arabia announced it would cut production by one million barrels per day, which will drop global supply for February by about 1%. The move is intended to reduce supply with diminished demand, which has dropped due to the COVID-19 pandemic. KEEP READING