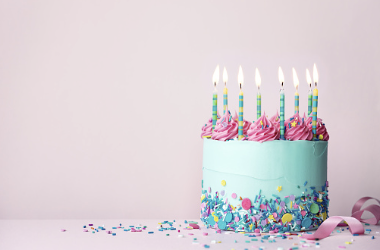 Jack Phillips, a cake decorator in Colorado, is in trouble with the law because he didn’t want to make a gender transition cake.

Imagine being so insane that a cake infuriates you. But of course, that’s what liberalism is all about. Being insane. And furious.

“The request was for a custom-designed cake, pink on the inside and blue on the outside, to reflect and celebrate a gender transition. Phillips’ shop declined that request because the customer specifically requested that the cake express messages and celebrate an event in conflict with Phillips’ religious beliefs.”

Jack Phillips should be allowed to decide which projects he takes on. That’s part of being an American – having the freedom to choose those things. Liberals clearly disagree.

At least there are people like @NuclearHerbs who are trying to bake some sense into those crazy libs.