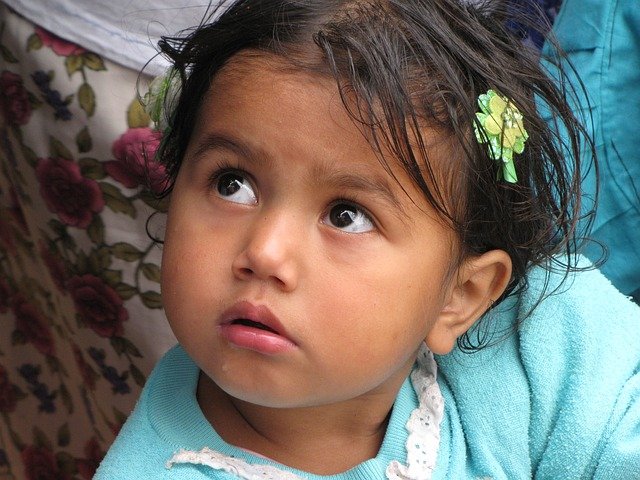 One of the reasons that some people voted for Joe Biden in the 2020 Presidential election is that they were upset about how they thought that immigrant children were treated during the Trump administration.

Never mind that all of the negative reports about immigrant children living in horrible conditions were reports on the conditions under the Obama/Biden administration. But the mainstream media has never been one to allow the truth to get in the way of their preferred narrative, and leftists, as we all know, still think that the mainstream media tells the truth, the whole truth, and nothing but the truth.

The lying of the mainstream media has been awful enough, but that lying is now causing even more immigrant children to suffer under the Biden administration’s inability to handle the illegal immigration problem that they created. Tom Ozimek writes,

White House press secretary Jen Psaki said Monday that the number of unaccompanied minors arriving at the U.S.-Mexico border was higher than the Biden administration had anticipated.

Explaining the administration’s reasoning for announcing an extension, through May, of the Trump-era cap [of 15,000], Psaki said several things happened.

“One, as you alluded to, there was an increase of unaccompanied children at the border. Our policy was always going to be to welcome those children in, find a place where they can be sheltered and treated humanely and safely. That increase and that influx, as you all know, was higher than most people, including us, anticipated,” she said.

Translation: “We had no idea that so many people would send their children over to the U.S. by themselves hoping that, just maybe, those kids won’t be enslaved, tortured, or killed along the way because Joe Biden said that he would be nice to those kids.”

So, now, we’ve got even more kids separated from their parents and put in the “cages” that Democrats criticized Trump for (even though the Obama/Biden administration built them for that purpose).

How much do you want to bet that they’ll blame this border crisis on Trump because “orange man bad!”?

What do you think about this border crisis? Worse than anything that was ever under a Trump Presidency or are we just blowing it out of proportion? Tell us below.