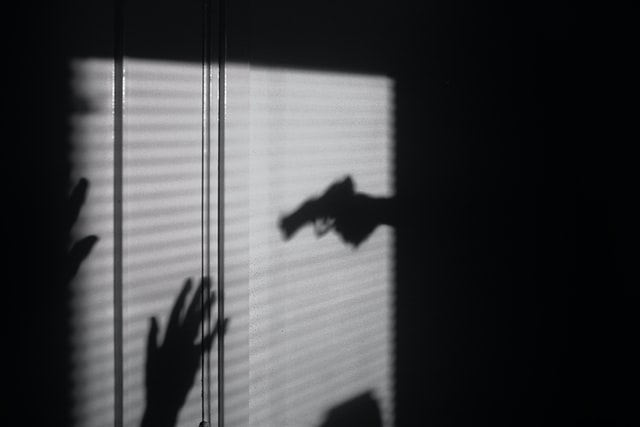 Joe Biden’s DHS recently announced that it wasn’t a “priority” to enforce the law against illegal aliens – even if they’re violent criminals!

Thousands of criminal illegal aliens, including those convicted of homicide and sex crimes, may evade deportation as internal records reveal that President Joe Biden’s Department of Homeland Security (DHS) does not classify them as “priority” for immigration enforcement.

Internal DHS records, obtained by Arizona Attorney General Mark Brnovich, show that thousands of criminal illegal aliens in Immigration and Customs Enforcement (ICE) custody do not meet the Biden administration’s narrow requirements that allow federal agents to deport someone to their native country.

So despite the fact that they’ve already broken the law once by invading America, illegal aliens who’ve broken the law again still won’t be deported under the Biden Administration.

That means they’ll be free to live off the taxpayer in American prisons, and potentially commit more crimes when they’ve served their sentences.

Here’s just some of the kinds of people Biden’s DHS will be leaving in American prisons:

19 convicted of stealing a vehicle

And on top of that, there’s this:

Biden’s America is simply not safe for Americans. That lack of safety is a deliberate policy.

That should give us all cause for concern.