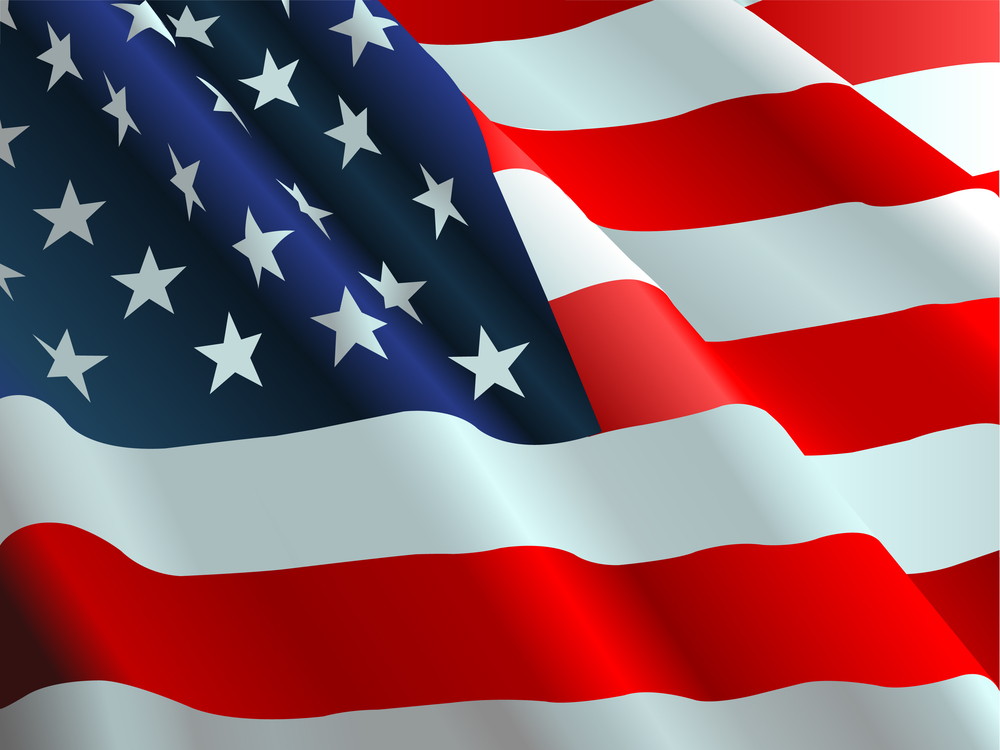 At home, he is the unassuming former mayor of a small town in Indiana, where he lives happily with his husband, a junior high school teacher, and their two lazy dogs.
But on cable TV, where he has emerged in the homestretch of the presidential campaign as a likable and lethal surrogate for Democrat Joe Biden, Pete Buttigieg is something else: “Slayer Pete”.
Conferred on Buttigieg by the Los Angeles Times columnist Mary McNamara, the nickname captures the efficacy with which Buttigieg has turned his rhetorical chops to the task of obliterating apologists for Donald Trump.
Buttigieg’s biggest scores have come on Fox News, an arena not many Democrats deign to enter, unwilling or unable to argue against an alternative reality where Covid-19 is a hoax, Hillary Clinton is public enemy No 1 and Trump is infallible.
But if the echo-chamber quality of most Fox broadcasts has led the hosts into a sense of complacency when challenging their guests, they have recently been fed rude surprises – in the nicest possible way – by the rapier-tongued “mayor Pete” (his other nickname).
Before the vice-presidential debate, Buttigieg, whose own presidential bid came to an end in March, was asked on Fox News why Kamala Harris, Biden’s running mate, had modified her stance on healthcare reform after joining the presidential ticket. KEEP READING