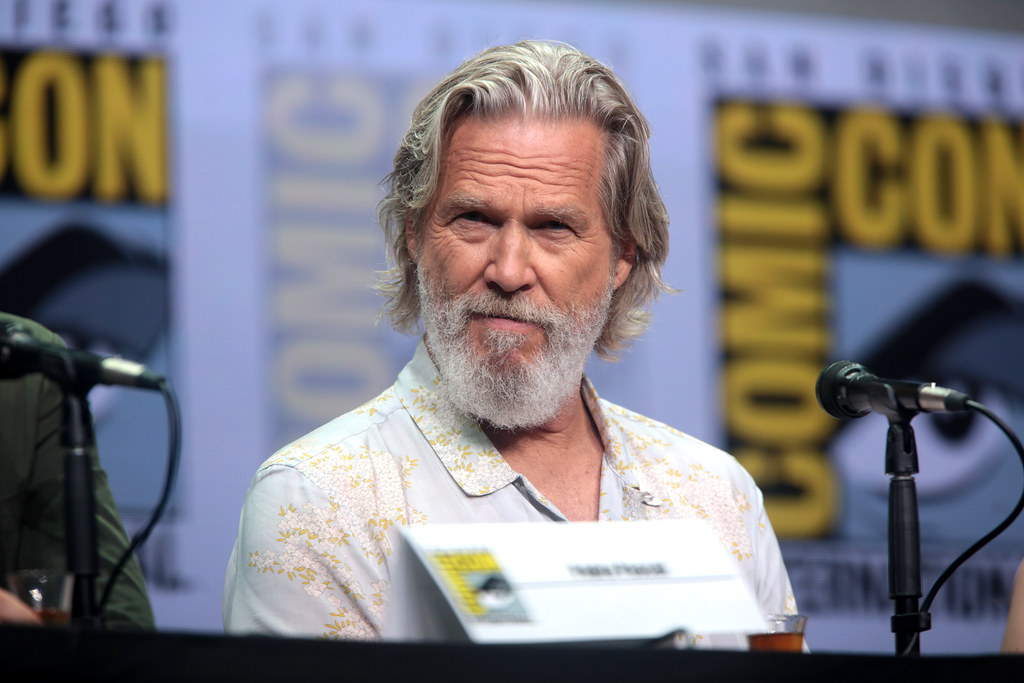 Jeff Bridges is battling cancer … he just revealed he’s been diagnosed with lymphoma.
The ‘Big Lebowski’ star just announced his cancer diagnosis on Twitter, telling fans … “As the Dude would say.. New S**T has come to light. I have been diagnosed with Lymphoma.”
Jeff is keeping a positive attitude despite the seriousness of the disease, adding … “I feel fortunate that I have a great team of doctors and the prognosis is good.”
Jeff’s already undergoing treatment … he doesn’t specify which kind of cancer treatment but promises to keep his fans updated on his recovery.
Tons of folks, including lots of celebs, are already reaching out to Jeff … and he says he’s “profoundly grateful for the love and support from my family and friends.”
The Oscar-winning actor also says he’s thankful for everyone’s prayers and well-wishes and he ended his announcement with a message to remember to go vote.