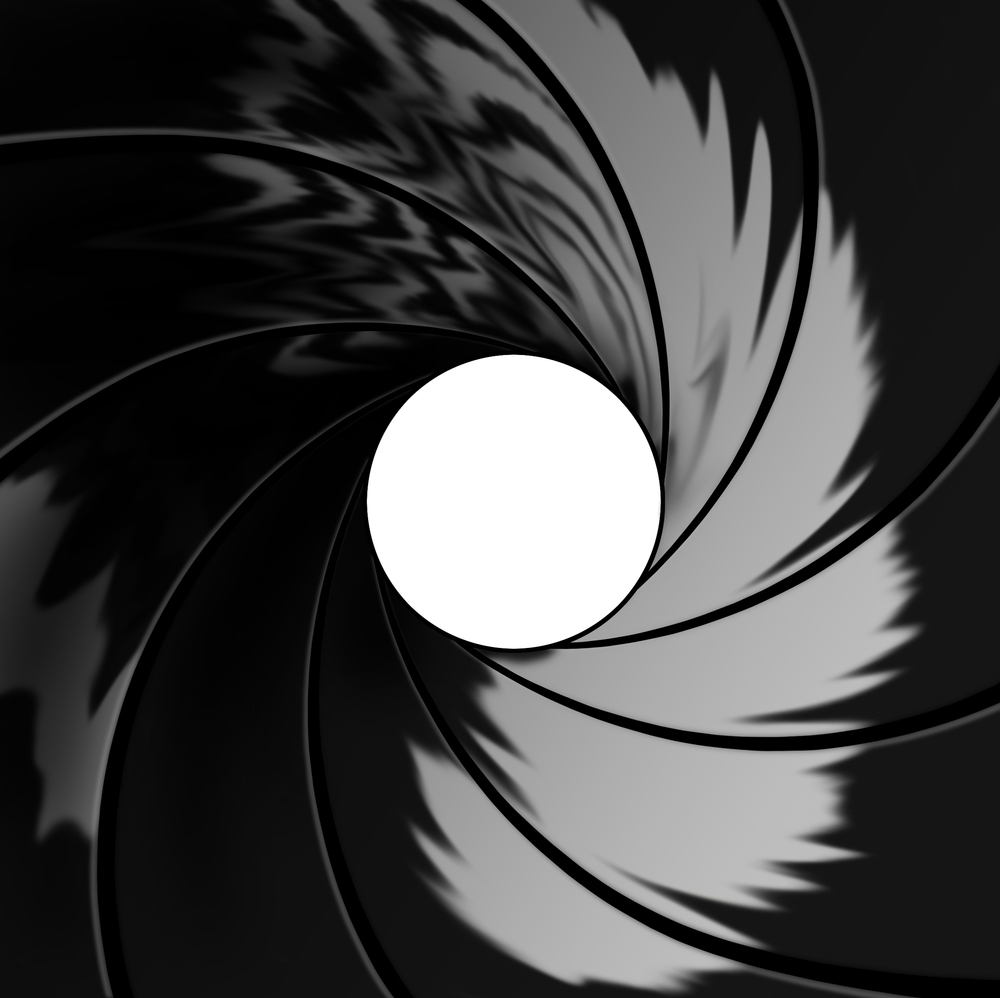 Tanya Roberts’ death has been greatly exaggerated, because her rep now says she’s alive, despite the rep not only telling TMZ she died, but sending out a press release with that information.
TMZ reported Sunday Tanya had died after collapsing at her home on Christmas Eve and being rushed to the hospital and placed on a ventilator.
The rep had told us she died Sunday at Cedars-Sinai Medical Center in L.A. He told us Tanya’s husband had informed him that Tanya had passed.
We even got a quote from the rep from Tanya’s husband, Lance, saying, “As I held her in her last moments, she opened her eyes.”
Now the rep, Mike Pingel, tells TMZ, Lance got a call just after 10 AM Monday from the hospital saying Tanya was still alive. Pingel said Lance truly believed Tanya had died.
What’s more shocking, Lance was recording an interview with Inside Edition when he got the call from the hospital to deliver the news … a very emotional call. KEEP READING