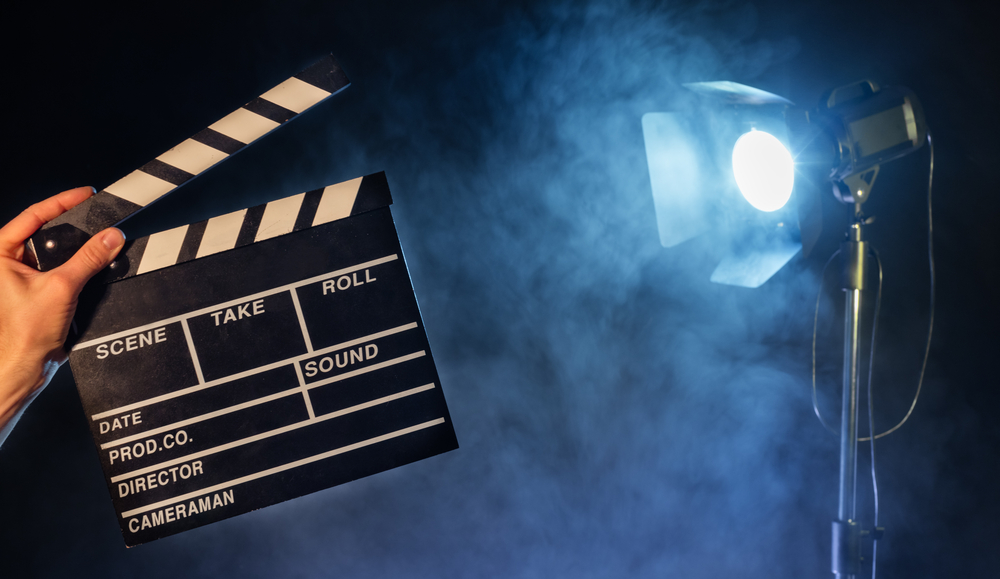 Who: Oscar-nominated actor Liam Neeson, 68, and Golden Globe-nominated actress Brooke Shields, 55.
How They Met: It’s unclear exactly how they met, but Hollywood is small and Neeson had quite the reputation for dating the industry’s best and brightest (see: Helen Mirren, Julia Roberts, Barbra Streisand, Sinead O’Connor).
They began dating in late 1991 or early 1992. Shields wrote of this period in her memoir, There Was a Little Girl: The Real Story of My Mother and Me, describing Neeson as “a tall Irish actor and a drunk who was thirteen years my senior.”
Why We Loved Them: Though Neeson and Shields’s relationship doesn’t sound particularly healthy, we have no choice but to stan a famous actor who “woos” his dates with bad wine.
“He wooed me with his brogue, his poetry, and his shitty choice of cheap pinot grigio wine,” Shields wrote in her 2014 memoir.
Oh, and between Neeson’s glasses and Shields’s hair … the spirit of early ‘90s was alive and incredibly well within these two. KEEP READING