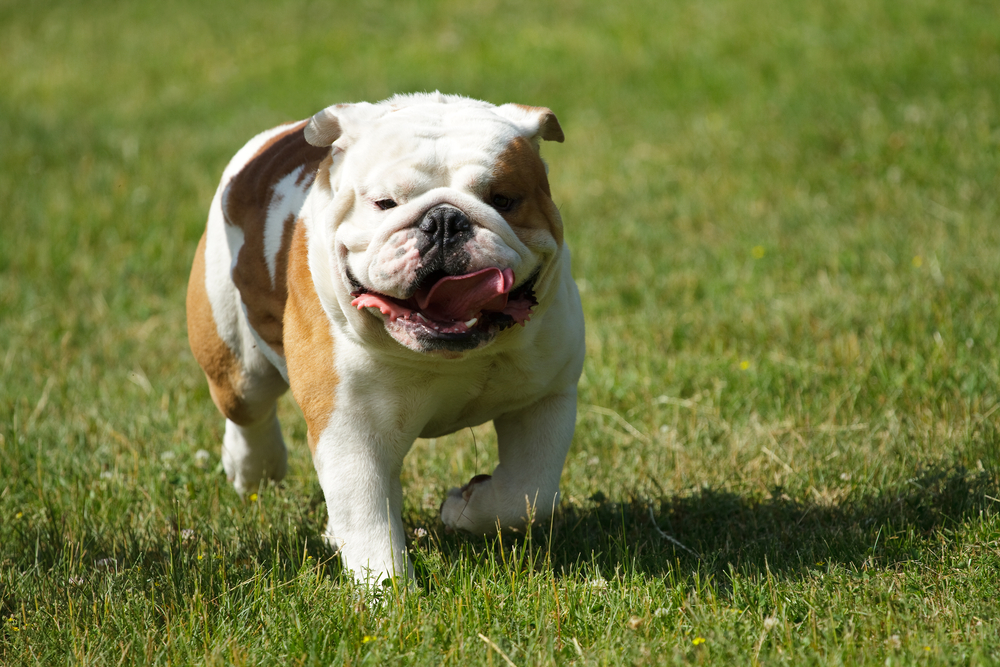 It’s not the first time that an animal has been named “mayor” and it’s safe to say it won’t be the last. A bulldog mayor is coming to this tiny Kentucky town.
The pup earned 13,143 votes, setting a new record in the community of Rabbit Hash. Fun fact: this city has elected a dog as mayor since 1998.
How cool is that?
Wilbur has yet to come out with his policies, but he sure was the pup-ular choice. Out of 22,985, Wilbur set a record with his win of 13,143 votes.
This French bulldog is replacing the current mayor, Brynneth Pawltro, the pit bull who has been in office since 2017. Don’t think Wilbur was a shoe in though, he had competition.
His biggest opponents were a beagle named Jack Rabbit, a golden retriever named Poppy, a border collie named Lady Stone who served as ambassador of the town. She will be keeping her position and even announced his win on her own Facebook page. KEEP READING