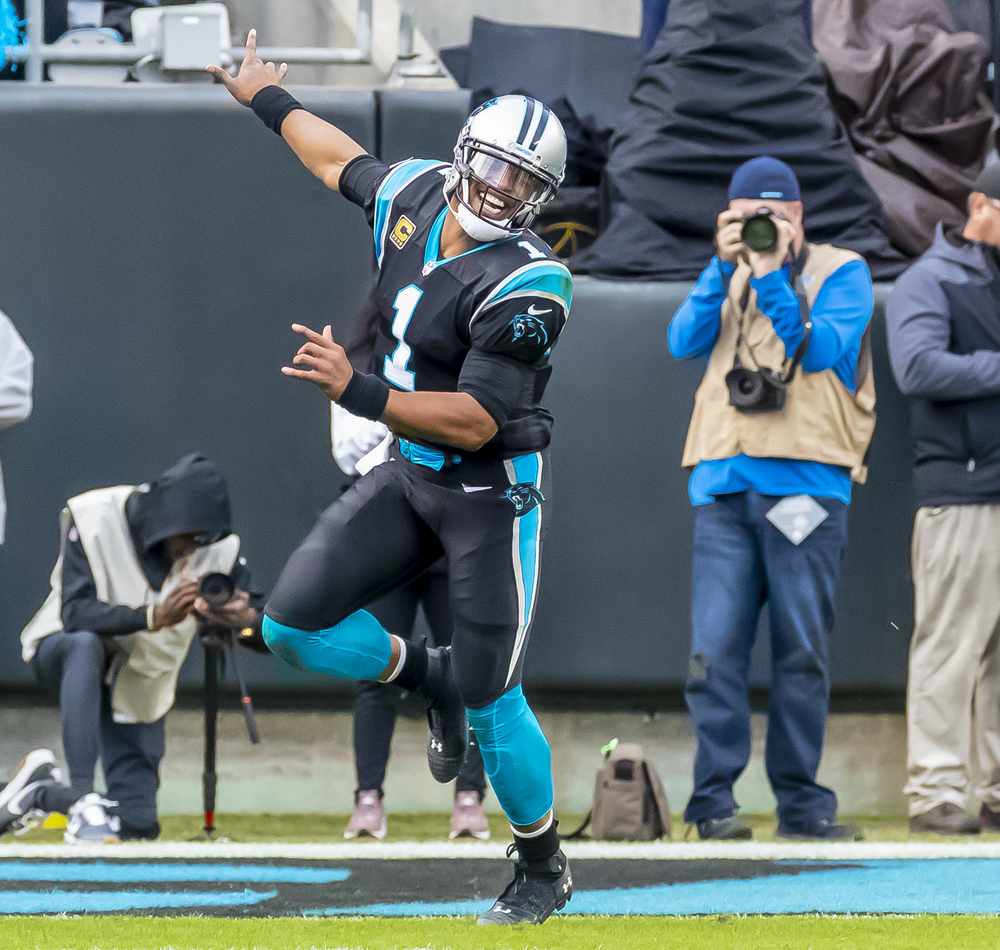 When Cam Newton signed with the Patriots back in early July, everyone wondered what the fit would be?
How would he fit with the Patriots offense? How would he work with Bill Belichick, etc.?
Appearing on The Greg Hill Show Monday morning with Mike Mutnansky, Jermaine Wiggins and Nick “Fitzy” Stevens filling in, Newton acknowledged he had questions himself, but after a month-plus with the organization called it a “match made in heaven.”
“I didn’t know what to expect, and I am just being as honest as I possibly can because I know you guys want to hear,” he said. “I didn’t know what to expect. Just the same questions that a lot of people and talk shows, gossip talk, barber shop talk, chit-chatter, text messages — they wanted to know, I wanted to know as well. I wanted to know is it real what they say about Belichick? Just, I didn’t know.” KEEP READING