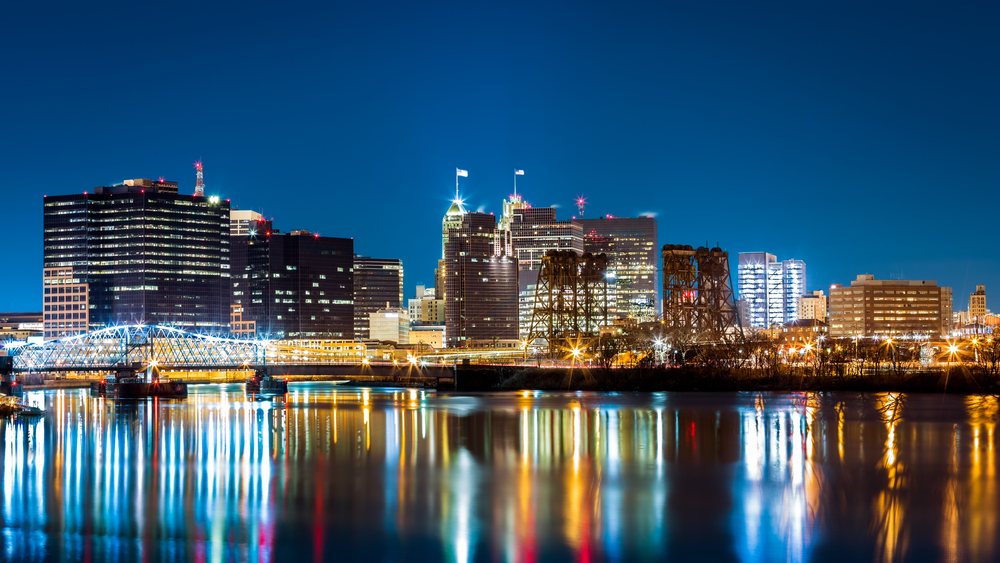 Former New Jersey Gov. Chris Christie said he was released from the hospital Saturday morning following treatment for the coronavirus.
“I am happy to let you know that this morning I was released from Morristown Medical Center. I want to thank the extraordinary doctors & nurses who cared for me for the last week. Thanks to my family & friends for their prayers. I will have more to say about all of this next week,” the former Republican governor tweeted Saturday.
He tested positive for Covid-19 last Saturday — a day after President Donald Trump announced he and first lady Melania had tested positive for the virus.
Christie, who is overweight and asthmatic, checked himself into Morristown Medical Center as a precautionary measure. He remained under doctors’ observations for the week and was prescribed the anti-viral drug remdesivir. KEEP READING