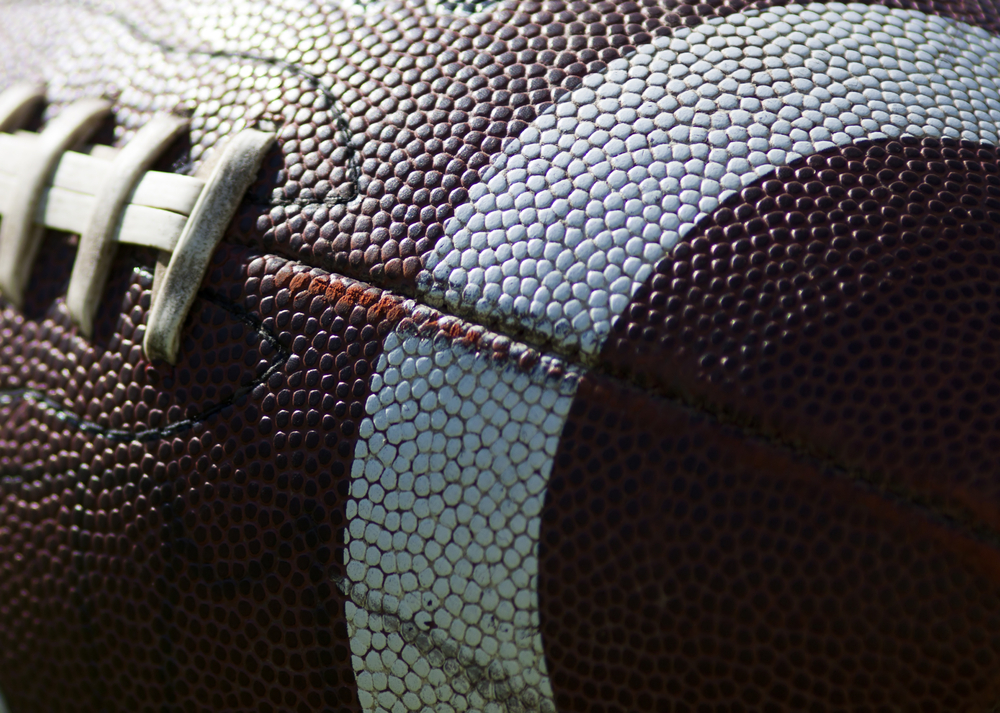 As bad as the NFC East is this year, the Cowboys’ defense may be the worst unit in the division. Thus far, they’ve allowed a league-high 243 points in seven games. That’s nearly 35 points per game. They’re allowing 408.1 total yards per game (sixth worst in the league), 178.3 rushing yards per game (worst in the league by a wide margin) and have forced only three turnovers (tied for fewest in the league).
All year long, defensive coordinator Mike Nolan hasn’t been able to dial up a stop to save his life, but on Monday afternoon he had the improbable stop of the season. Nolan was forced to walk out of his conference call with the media after he rubbed hot sauce in his eye. WATCH THE INCIDENT ON THIS VIDEO