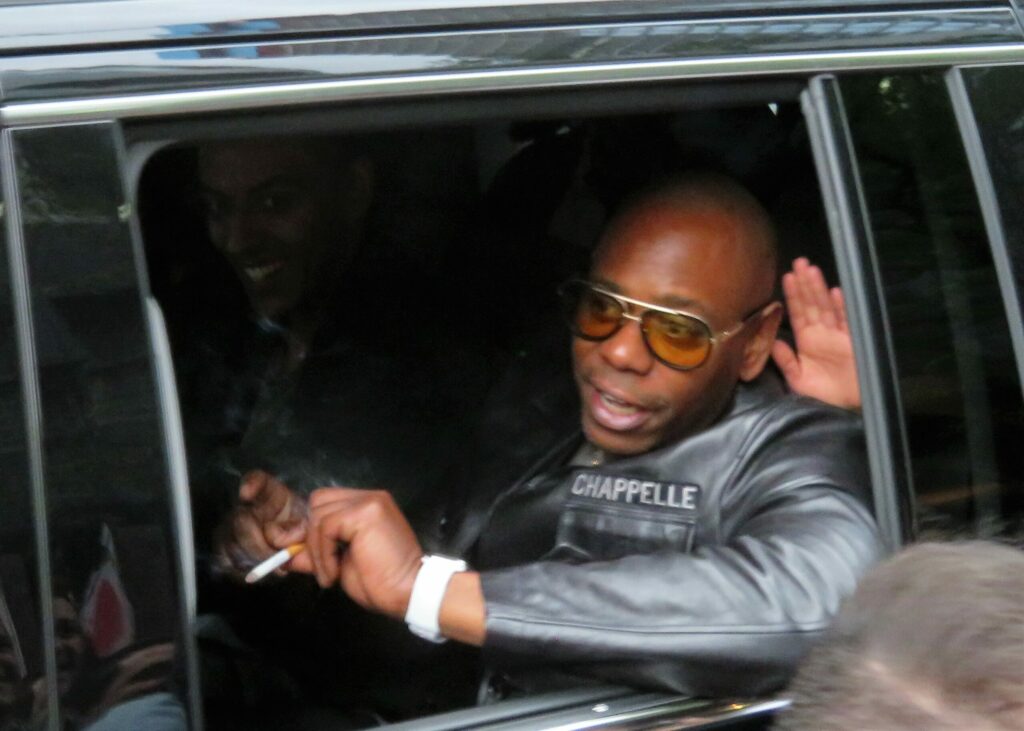 What a difference four years (and one presidential election) makes. When viewers tuned into the first Saturday Night Live after the 2016 election, which delivered Donald Trump into the Oval Office, they were greeted by Kate McKinnon, dressed as Hillary Clinton, performing an emotional rendition of “Hallelujah.” That was followed by an 11-minute barnburner of a monologue by comedian Dave Chappelle that captured the uneasy mood of the nation. “I’m wishing Donald Trump luck,” he said at the time. “And I’m gonna give him a chance. And we, the historically disenfranchised, demand that he give us one, too.”
Jump ahead to the first SNL after the 2020 election, which turned the keys to the Oval Office over to President-elect Joe Biden, and it was Alec Baldwin’s Donald Trump singing the blues…albeit in a more comic way. After his not-concession speech, SNL’s outgoing POTUS sat down at a piano to play a down-tempo cover version of the Village People’s “Macho Man.” (Since this didn’t happen at a Trump rally, we presume that the group won’t be shaving Ivanka’s head.) WATCH CHAPPELLE VIDEO