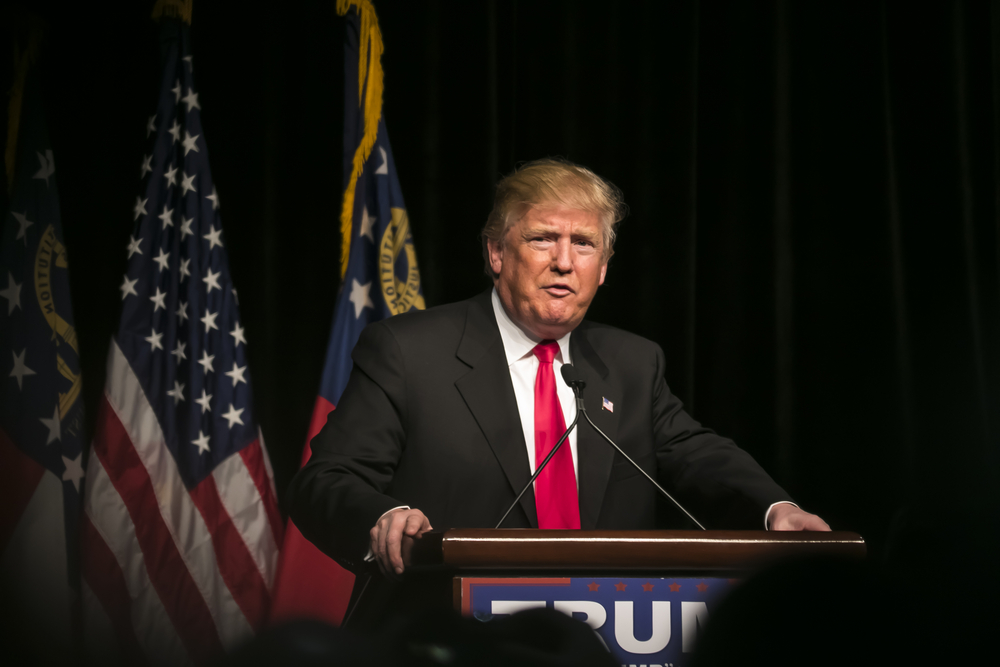 A package containing the deadly poison ricin addressed to President Trump was allegedly intercepted by law enforcement earlier this week, according to news reports Saturday.

The substance was reportedly confirmed by two separate tests. If inhaled or ingested, it can cause organ failure and eventual death.

The FBI and the Secret Service are investigating the matter, CNN reported.

The agencies are investigating… KEEP READING