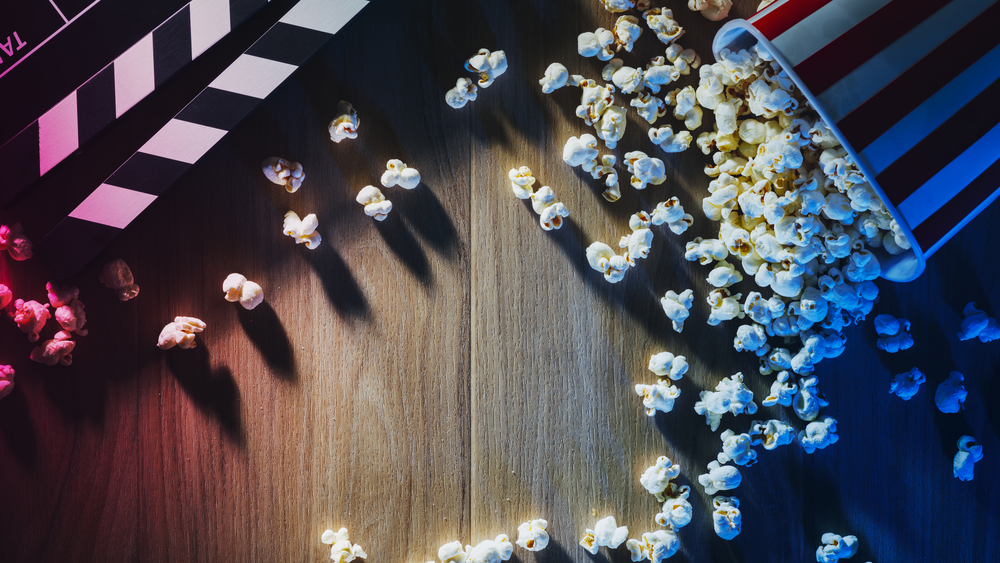 When the former Ellen Page, who gained fame playing the title role in “Juno,” announced this week that she identifies as transgender and was adopting a male-centered identity with the new name “Elliot,” it took only a few hours for dozens of pages on Wikipedia to be quickly updated to reflect that decision.
This type of digital biographical backfitting has become a familiar occurrence in recent years in response to the changed gender statuses of public figures.
Page, who in 2014 publicly came out as a lesbian, made the announcement in a tweet shortly after noon on Dec. 1. “Hi friends,” the message read, “I want to share with you that I am trans, my pronouns are he/they and my name is Elliot.”
“I feel lucky to be writing this,” Page continued. “To be here. To have arrived at this place in my life.”
Page’s announcement was received with a mix of acclaim and neutral media coverage. “Elliot Page … announces he is transgender,” read one headline in the New York Times. “… Elliot Page Announces He Is Transgender,” reported Elle. Actress Sarah Paulson tweeted: “Much respect … and admiration.” The pro-LGBTQ group GLAAD, meanwhile, wrote: “Elliot will now be an inspiration to countless trans and non-binary people. We celebrate him.” KEEP READING