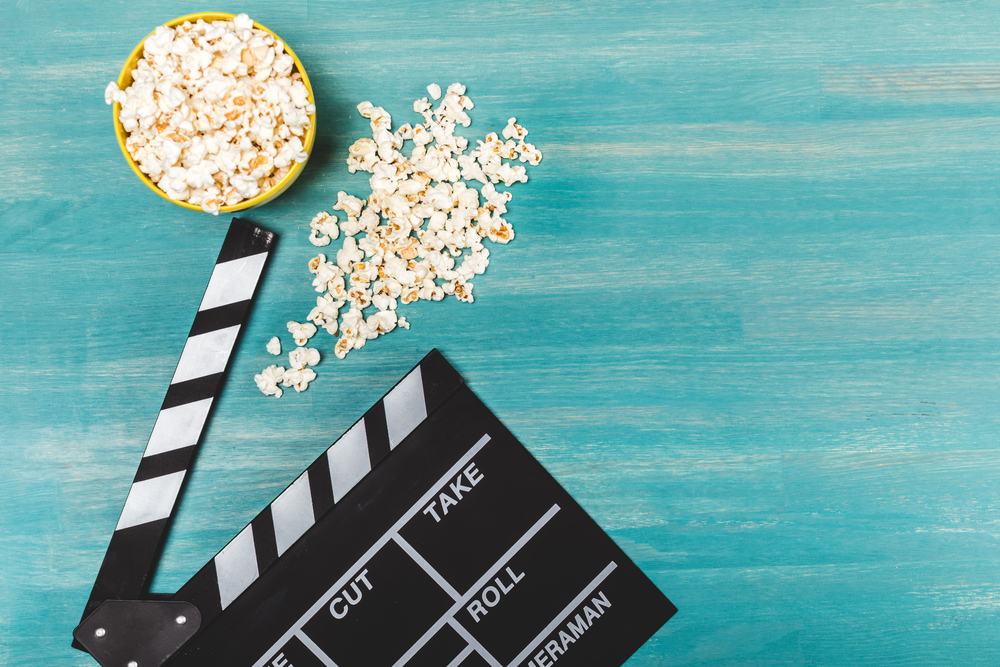 According to Rosie O’Donnell, the official start to the Christmas season is when she gets her holiday gift from “Tommy” — known to the rest of us as Tom Cruise.
For about a decade, the action star has gifted friends, co-stars and TV show hosts a signature item: the White Chocolate Coconut Bundt Cake from Doan’s Bakery, a small, family-run business in Woodland Hills, Calif. Those who are on his gift list all seem to rave about it — like Jimmy Fallon calling it “unbelievable,” Kirsten Dunst saying it’s “one of the best cakes I’ve ever had,” Henry Cavill describing it as “the most decadent, the most amazing” cake and Barbara Walters digging into it on The View — and try to remain on the superstar’s “nice” list for the next year.
While speaking about his cake gifting in 2018, Cruise said doesn’t consume sugar when he’s training for his high-profile movie roles, which is pretty much all the time, so “I send [cakes to everyone… and I wait for the calls,” from recipients to hear how good the cakes are. “I’m like: Tell me about it.” KEEP READING