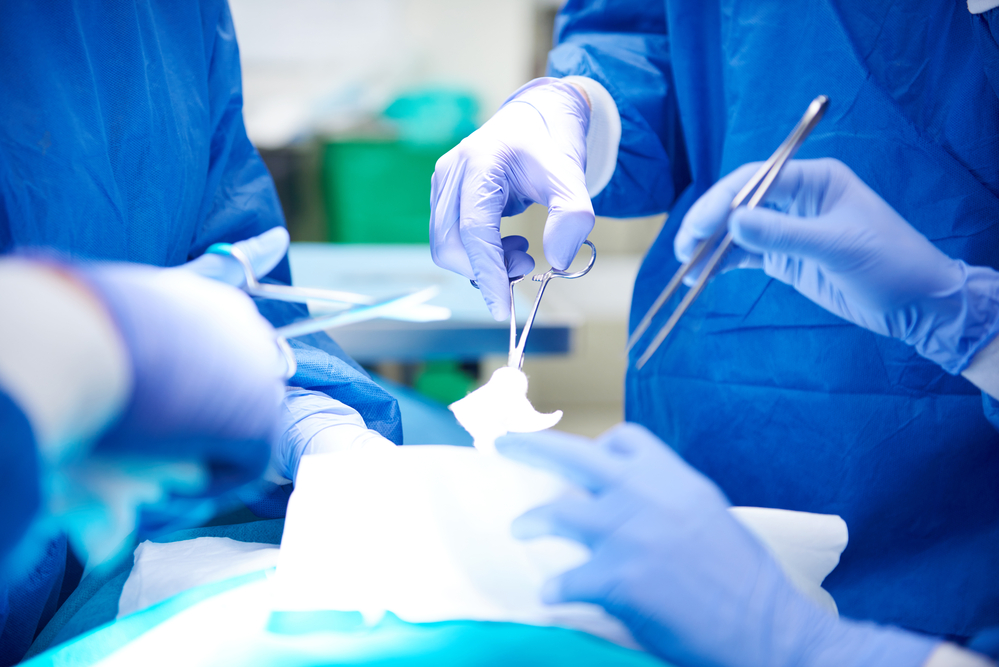 A former drug addict earlier this year donated a kidney to a former police officer who had previously locked her up.

“She was out running crazy, stealing and doing drugs and things she shouldn’t be doing,” former Phil Campbell Police Department officer Terrell Potter said about the seemingly unlikely donor Jocelynn James who gave him one of her kidneys. “I locked her up a couple of times.”

“I just threw my phone down and the holy spirit told me right then that I had that man’s kidney,” James explained regarding when she learned through Facebook that Potter needed the organ. READ MORE