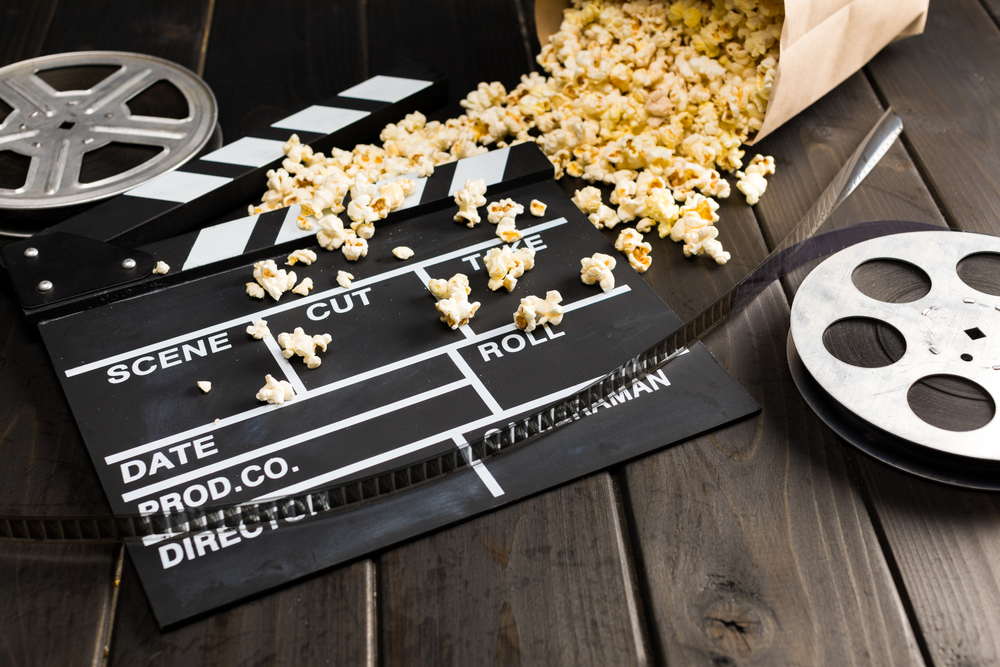 Film director Michael Apted died Thursday at his home in Los Angeles, according to his agent, Roy Ashton. No details of his death were given. At 79, Apted left behind a body of work ranging from biopics to a James Bond movie to a celebrated documentary series that established Apted as a pioneering longitudinal filmmaker.
Apted’s audience literally grew up with him. In 1963, Apted was a 22-year-old Cambridge law student from southeast England who aspired to be a filmmaker. He found a job as a researcher for a TV documentary called Seven Up!
“The idea of the film was to examine the British class system in 1963, ’64, to see whether it was changing, see if it was reflecting the very cultural upheavals that were going up in the United Kingdom from the Beatles onwards,” Apted told WHYY’s Fresh Air in 2013. “The idea was that we would get seven-year-old children from different backgrounds — from rich backgrounds, from poor backgrounds, from rural backgrounds … and have them talk about their lives, their ambitions, their dreams and whatever, and see whether that told us anything.” KEEP READING