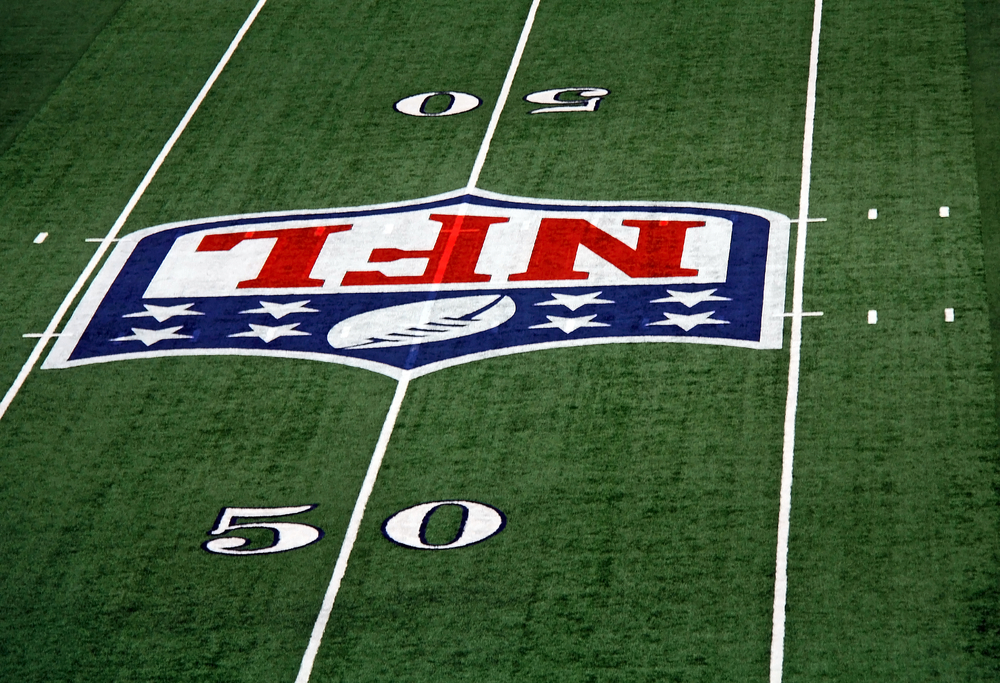 Jaguars owner Shad Khan fired general manager Dave Caldwell after Sunday’s 27-25 loss to the Cleveland Browns at TIAA Bank Field, the team announced.
Since 2013 under Caldwell’s direction, the franchise fared 39-87.
“I’ve met with Dave Caldwell to express my appreciation for his service to the Jacksonville Jaguars as our general manager,” Khan said in a statement. ”Dave was exceptionally committed and determined to bring a winner to Jacksonville, but unfortunately, his efforts were not rewarded with the results our fans deserve and our organization expects.  Our football operation needs new leadership, and we will have it with a new general manager in 2021.”
Khan said he spoke to coach Doug Marrone to inform him that he and his coaching staff are secure through the end of the 2020 season.
Trent Baalke is expected to serve as interim general manager through the end of the 2020 season. KEEP READING