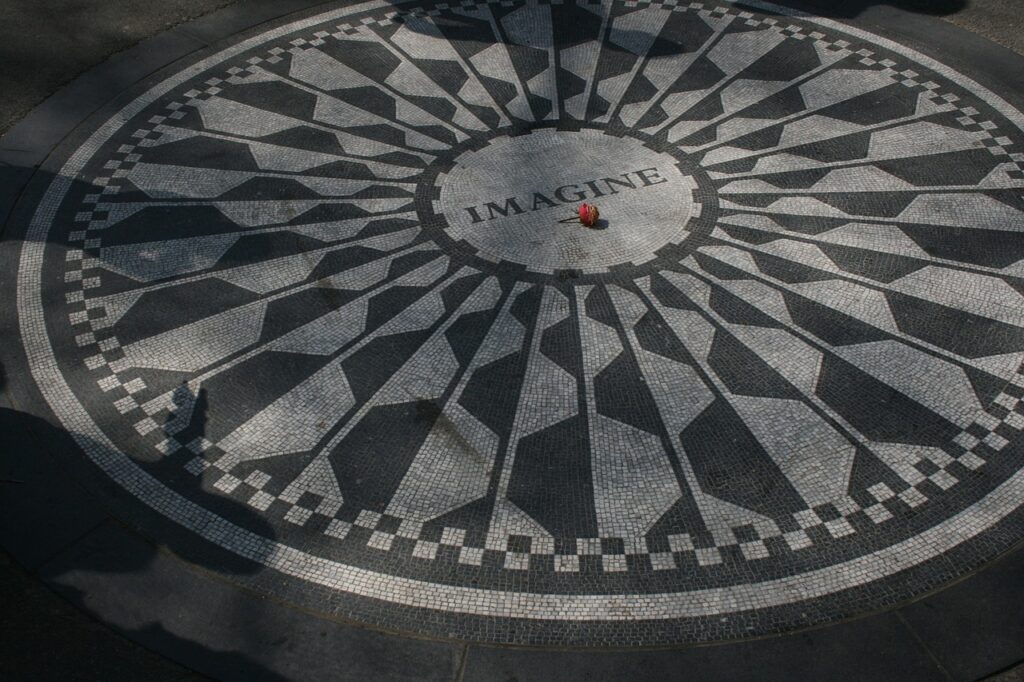 I was working late that cold December night on a report to be broadcast the following morning. As news director of a popular Long Island radio station, WLIR, I did a daily feature on whatever subjects might be of interest to our young, rock music-oriented audience. The topic that night was gun control, and I was editing the words of CNN commentator Dr. Michael Halberstam, who had spoken out forcefully the previous week in favor of stricter laws governing firearms. In an incident as ironic as it was tragic, Halberstam was fatally shot in his home by an intruder days after his commentary aired, and I was using the unfortunate coincidence to point out just how eerily prophetic the doctor’s dire warnings were.
As I was completing the report, one of the station’s student interns burst into the studio, red-faced and breathless. “They just said on TV someone was shot outside the Dakota building, and that it might be John Lennon,” he yelled. I raced to the newsroom, grabbed an AP wire with the same sketchy information, told the disc jockey to turn on the microphone in my news booth, and broadcast the bulletin.
Now on auto-pilot, I returned to the newsroom, desperately dialed the Dakota’s police precinct, and managed to get through to a sergeant who provided more details on the shooting, but could not confirm the fate or identity of the victim. He told me it would be OK to call back again shortly.
I went on the air, telling our listeners what I knew. As the local, then national airwaves exploded with speculation, I again reached the same helpful sergeant, who said, on tape, that the victim was tentatively identified as Lennon, he was in serious condition, and the gunman had been apprehended. Off-air, however, he confirmed to me that it was the former Beatle. KEEP READING