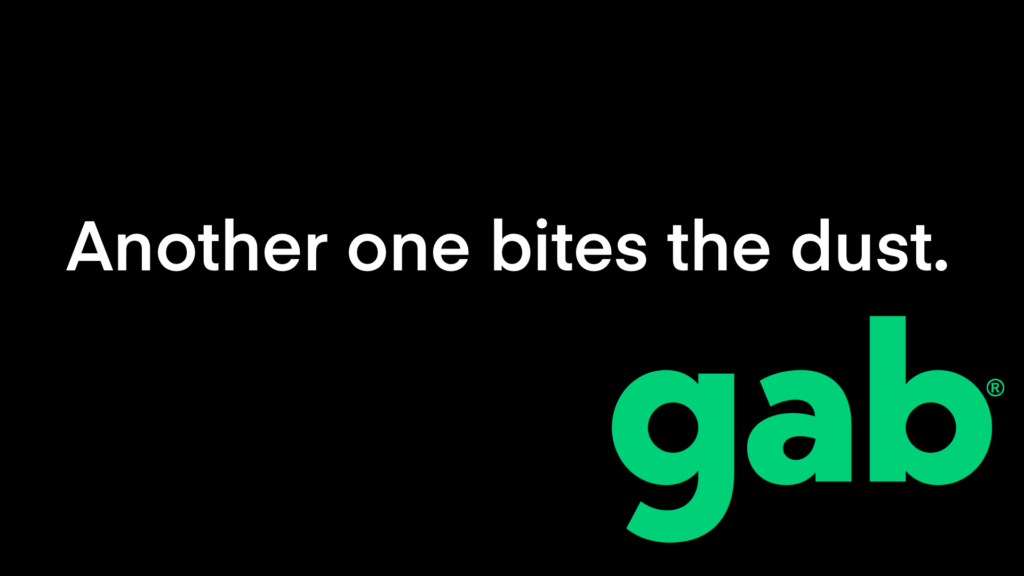 Remember a few months ago when tens of thousands of conservatives were leaving Twitter and joining Parler?

Parler seemed like the answer. Finally, a social media network that would let conservatives speak their minds.

But then Apple banned the Parler app. And then Amazon shut down Parler’s servers. And for a short time Parler ceased to exist.

Well, Parler has clawed it way back into existence. And its app will soon be back in Apple’s app store.

But it’s a phyrric victory. You see, Parler is now subservient to whatever level of censorship Apple demands.

Andrew Torba, the CEO of Gab, didn’t hold back when explaining just how bad of a deal this is…

Today Apple announced that they would be allowing Establishment Oligarch-owned Parler back on the Apple App Store. This comes after Parler ousted their pro-free speech CEO and Founder John Matze, who claims that his 40% stake in the company was stolen from him. After removing Matze Parler implemented a “troll filter” to censor “trolling content,” whatever that means.

Shortly after this news, conservative firebrand Dan Bongino announced on his show that he is “no longer involved in the day-to-day” of Parler, which left the company at the whims of Billionaire Oligarch Rebekah Mercer.

So in essence Parler is now a smaller version of Twitter for Fox News pundits to “echo” each other into oblivion and for the Mercer family to gather data on you.

As of today, Gab is really the only social media platform that fully honors free speech. Furthermore, Gab is not under the control of any tech giant — which is absolutely critical to avoid getting shut down or censored.