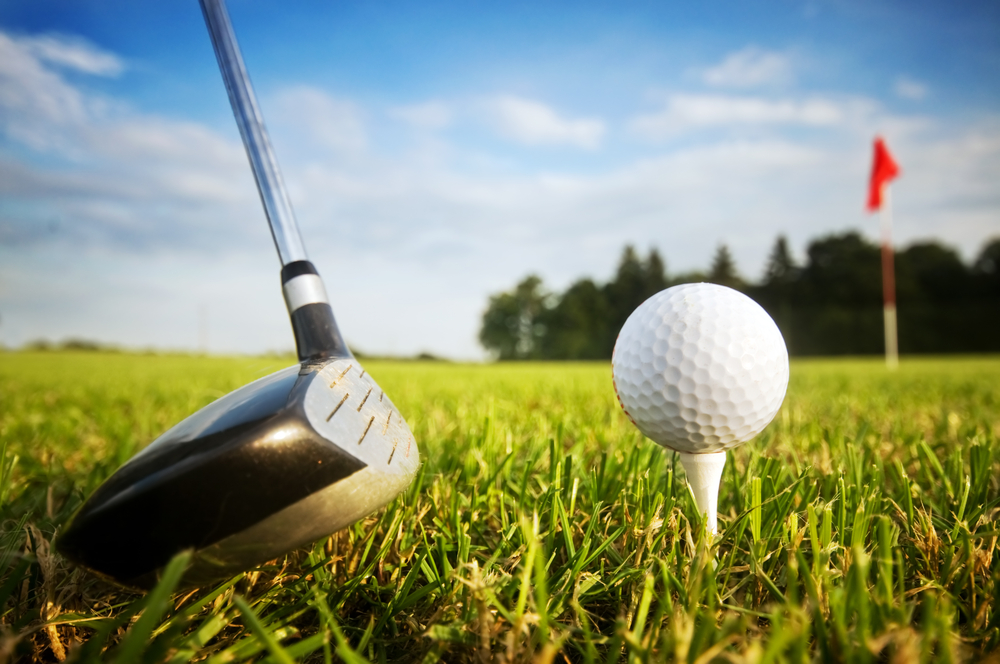 John Daly is recovering after undergoing a surgical procedure related to his cancer this week — a procedure he bumped up in hopes of playing a golf tourney with his son in December.
54-year-old Daly was diagnosed with bladder cancer back in September — but he’s been fighting like hell and recently told us straight-up, “I’ll beat this sh*t, f*ck cancer.”
Gotta love John Daly!
In fact, Daly’s so confident, he recently entered the PNC Championship along with his 16-year-old son Little John Daly so they could play together during the Dec. 17 to 20 event.
The issue … doctors recently told Daly they wanted him to undergo a procedure connected to his treatment — and the timing could have clashed with the golf tourney.
So, John took the bull by the horns and bumped up the procedure — which took place on Wednesday — so he could have enough time to recover and get himself ready to play in December.
We’re told John is doing well so far and is in good spirits — and remains confident he’ll give Tiger Woods and his son a run for their money! KEEP READING