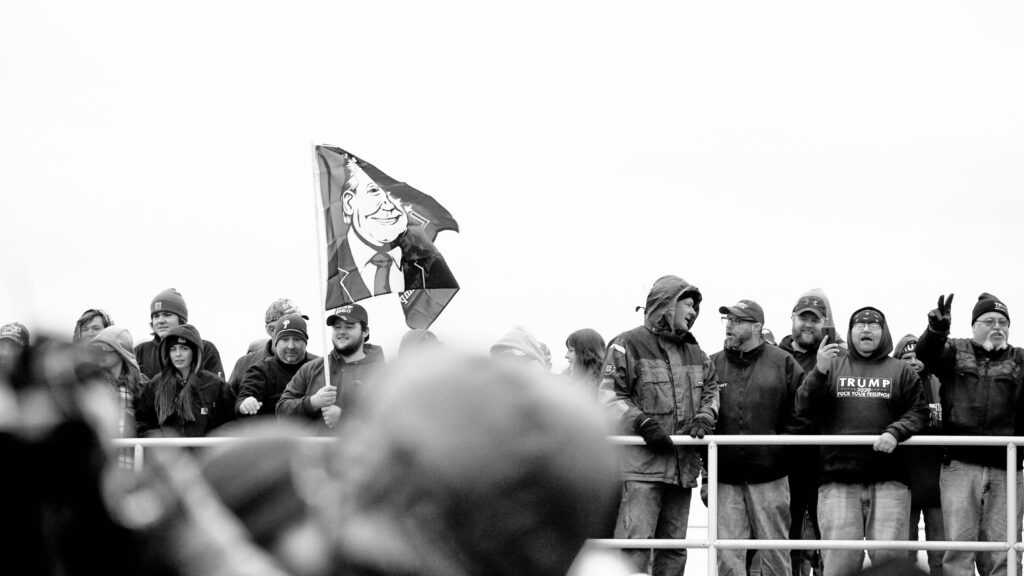 When Brian Kemp certified the 2020 election results, it sealed the victory for Joe Biden.

But something was dirty.

Millions of citizens were suspicious of the Georgia election, questioning the mail-in voting and the sudden 3 am voter dump.

And guess what response the skeptical voters got? Insults, gaslighting, and “shut up.”

But Vernon Jones will not be gaslighted, insulted, and he certainly won’t shut up.

Jones is additionally calling for the Georgia Bureau of Investigation to look into reports of tens of thousands of duplicate ballots that are missing chain of custody documents.

Let that sink in for a second: “due diligence.”

Brian Kemp is an elected representative who was in charge of our most sacred process: our U.S. Presidential Election.

And with the stroke of a pen, he failed the citizens of Georgia.

We encourage all Buzz America readers to write their local Representatives asking for the immediate resignation of Brian Kemp.