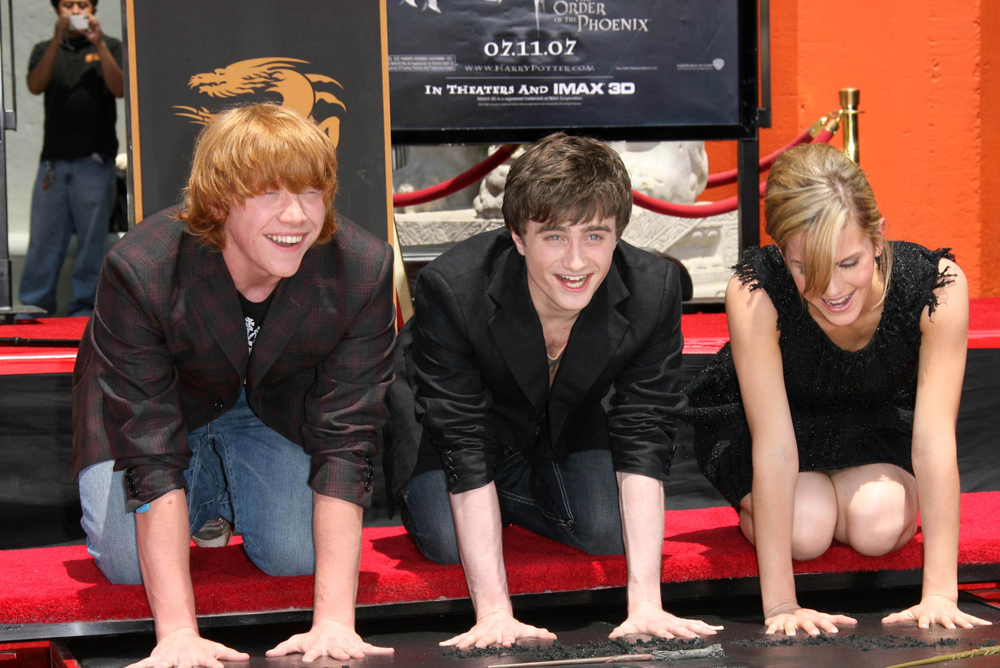 Daniel Radcliffe is opening up about his lack of social media accounts and why he might never join Twitter or Instagram.
The actor appeared on First We Feasts’ Hot Ones with host Sean Evans while promoting his film Escape From Pretoria while eating spicy hot wings.
The two spoke about Radcliffe’s aversion to social media, with the Harry Potter saying, he once considered signing up for a Twitter account.
“I would love to say there’s some sort of intellectual, well-thought-out reason for this because I considered getting a Twitter and I 100 percent know that if I did, you all would be waking up to stories like, ‘Dan Radcliffe gets into fight with random person on Twitter,'” he said.
He continued, “When I was younger, not anymore thank God, I would like to look up comments about myself on the internet and read s— like that.” KEEP READING