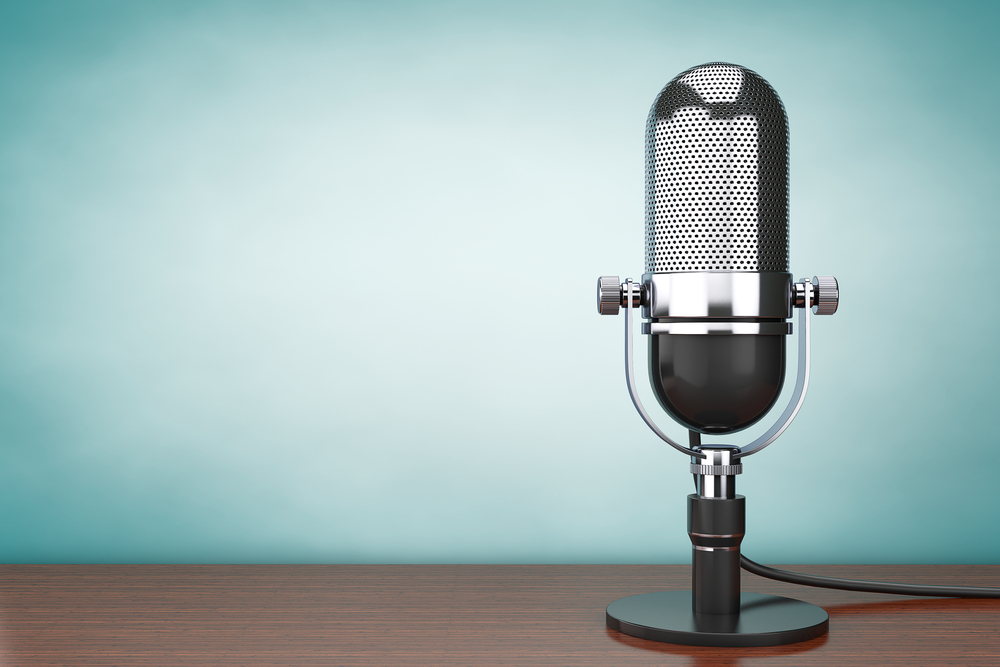 Oct. 20 (UPI) — Conservative talk radio host Rush Limbaugh says his lung cancer has progressed to a terminal stage, months after he first received his diagnosis.
In a message posted to his website on Monday, Limbaugh said doctors have downgraded his diagnosis to stage four.
“And stage 4 is, as they say, terminal,” he wrote.
“So we have some recent progression. It’s not dramatic, but it is the wrong direction.”
The 69-year-old radio personality told listeners to The Rush Limbaugh Show in February that his diagnosis was confirmed and that he would begin treatment, causing him to miss some shows.
“In a nutshell, there are lots of ups and downs in this particular illness,” he wrote Monday. “And it can feel like a roller coaster at times that you can’t get off of.”
Limbaugh’s radio career began in the 1970s and he’s hosted his program in national syndication for 31 years. His radio contract was set to end later this year, but he renewed with syndication company Premiere Radio Networks in January. KEEP READING