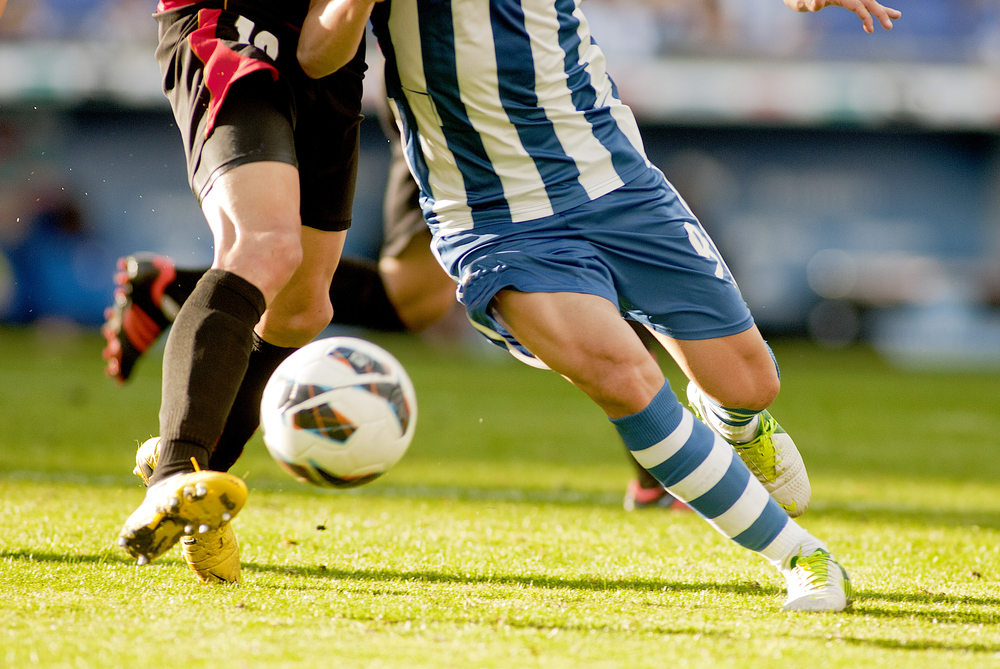 Following the events of Major League Soccer’s Decision Day — the final Sunday of the regular season — the 18-team 2020 MLS Cup playoff field is set.
The playoffs kick off on Friday, Nov. 20 following the FIFA international break and will conclude with MLS Cup on Saturday, Dec. 12. As Supporters’ Shield winners, the Philadelphia Union would host MLS Cup if they advance to the championship game.
Due to a shortened season that had teams play as many as 23 games or as few as 18 due to the ongoing coronavirus pandemic, points per game — rather than total points — was used as the barometer to determine the playoff field. Also, the field itself was expanded, with 10 teams from the Eastern Conference and eight in the Western Conference making the playoffs. In 2019, the top seven teams in each conference made the playoffs.
Here is the 2020 MLS playoff schedule (playoff seeds in parentheses):