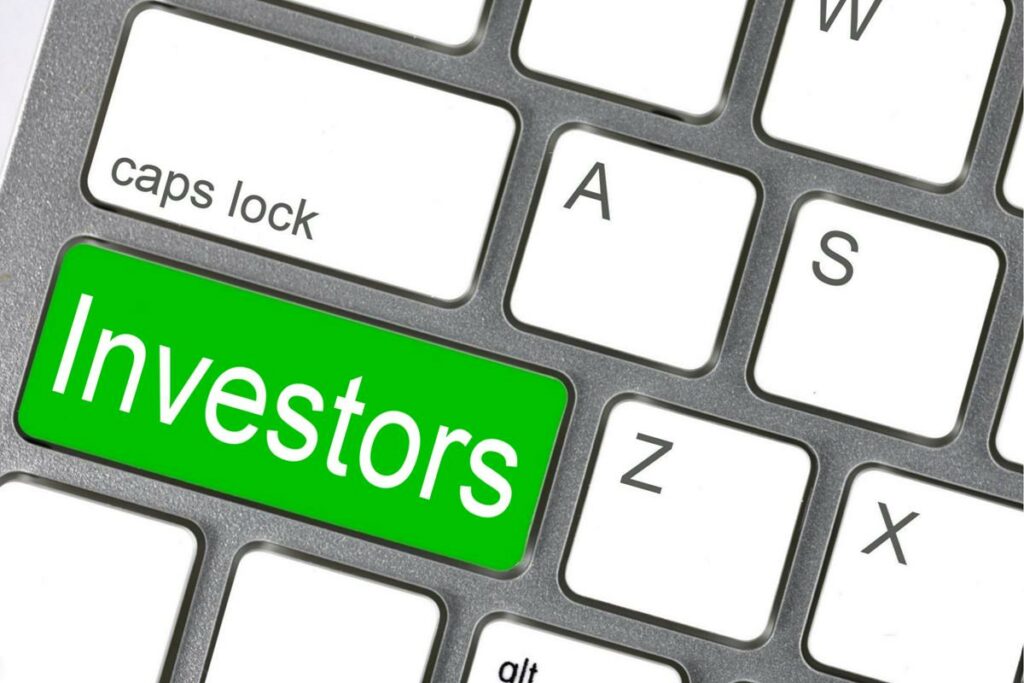 Joe Biden’s win isn’t yet certified by the states – and he’s still two months away from getting sworn into office – but his proposals on wealth building, taxes and other issues are gaining fresh scrutiny. So, too, for some other ideas advanced by leading Democrats.
It’s way too early to know if these proposals will ever get enacted, especially if Republicans hold onto the Senate, but here are a few interesting ones that would affect many mainstream Americans.
Investors for decades have grown accustomed to receiving tax deductions on money they contribute to Individual Retirement Accounts and workplace 401(k) programs. The tax breaks are more valuable to people in higher-tax brackets, who also typically have more money to invest.
Equalizing’ 401(k) investing

One Biden proposal would shake up that model by replacing the current system of deductible contributions with a flat tax credit instead. Credits directly reduce taxes owed while deductions lower the amount of income subject to taxes.
“The idea is to make everyone’s contributions the same amount of money,” said Jeffrey Levine, a certified public accountant and director of advanced planning at Buckingham Wealth Partners. “It would effectively flip the retirement savings paradigm on its head.” KEEP READING