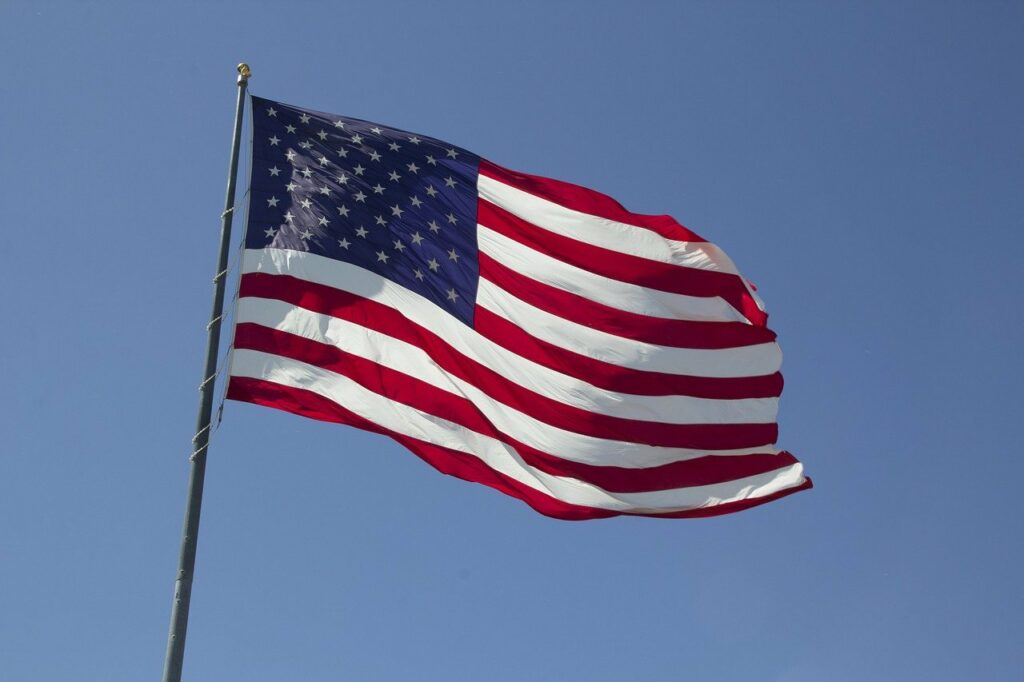 Pete Buttigieg was confirmed as Transportation Secretary Tuesday as the first openly gay Cabinet secretary to be confirmed by the Senate.
Buttigieg, the former mayor of South Bend, Ind., and a Democratic presidential candidate, received overwhelming bipartisan support with a 86-13 vote.
Following the vote, Buttigieg said he was “honored and humbled by today’s vote in the Senate—and ready to get to work.”
Sen. Maria Cantwell, D-Wash., the incoming Democratic chair of the panel overseeing Buttigieg’s confirmation, praised him Tuesday as a “young, energetic mayor” who could “help us usher in a new era of transportation.” KEEP READING