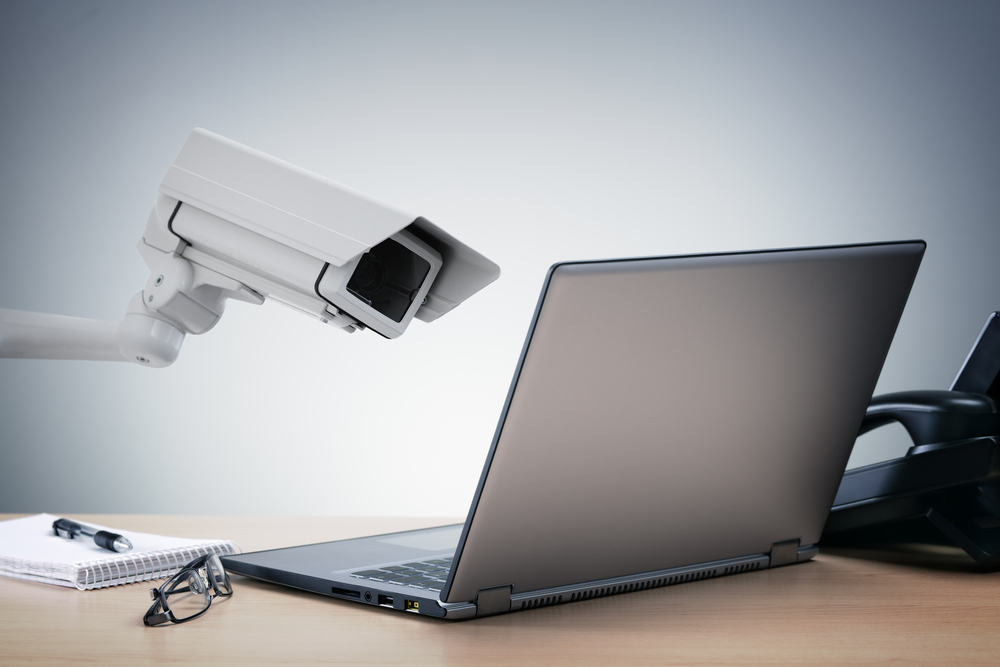 It seems no matter where we go throughout the day, there’s a camera close by. While passing by a security camera may not shock many people, a new study finds the average person is being filmed more often than they think. From walking the dog to driving into work, researchers say Americans are being caught on security cameras at least 238 times every week.
The report by Safety.com finds that surveillance technology is spreading to every corner of the globe. Studies estimate there will be around one billion security cameras filming worldwide by 2021. Between 10 and 18 percent of those devices will be in the United States.
When comparing this level of surveillance to the rest of the world, study authors believe only China will have more cameras watching their population. By next year, there will be about one camera for every 4.6 people in the United States. There will likely be one camera for every 4.1 people in China. KEEP READING