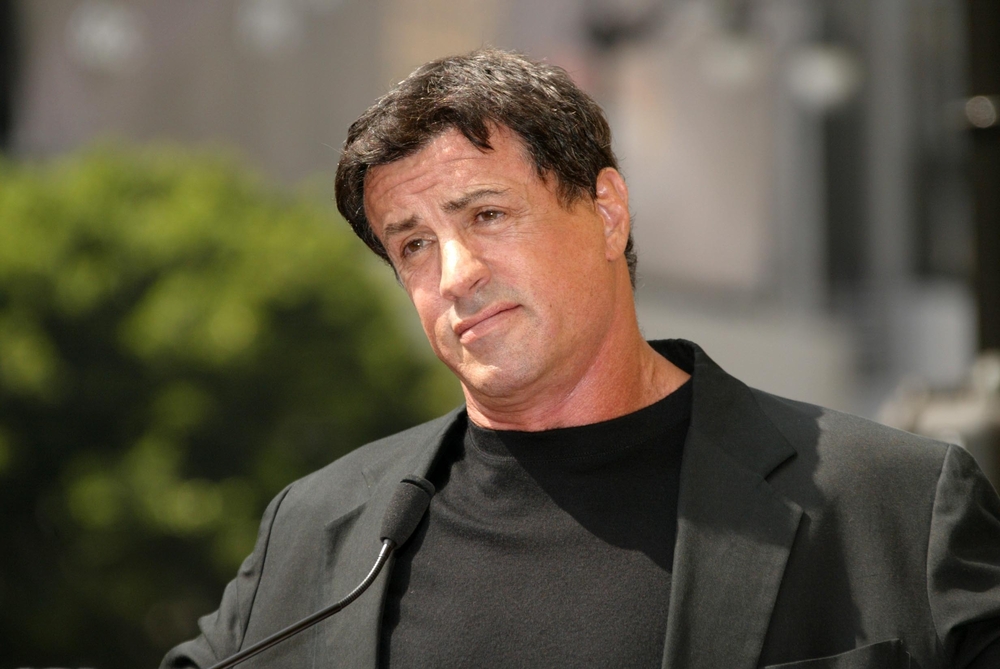 The larger-than-life character, who was known as an astrologer and wrestling promoter, “died in her sleep as she wished,” said her youngest son, Frank.

“Her mind was razor sharp until the day she died.”

Born Jacqueline Frances Labofish on 29 November 1921, Stallone ran away from her home in Washington DC as a 15-year-old to join the circus.

“My father, who was a wealthy lawyer, wanted me to go to law school, but I wanted to be on stage,” she told The Times in 2005.

She worked as a trapeze artist for two years before taking a job as a chorus girl on Broadway.

Stallone married her first husband Frank Stallone Sr, a hairdresser and occasional actor, in 1945. They remained together for 12 years and had two sons: Actor Sylvester and musician Frank.

She also had a daughter, Toni D’Alto, during her second marriage to Anthony Filiti. D’Alto died of lung cancer in 2012, at the age of 48. KEEP READING