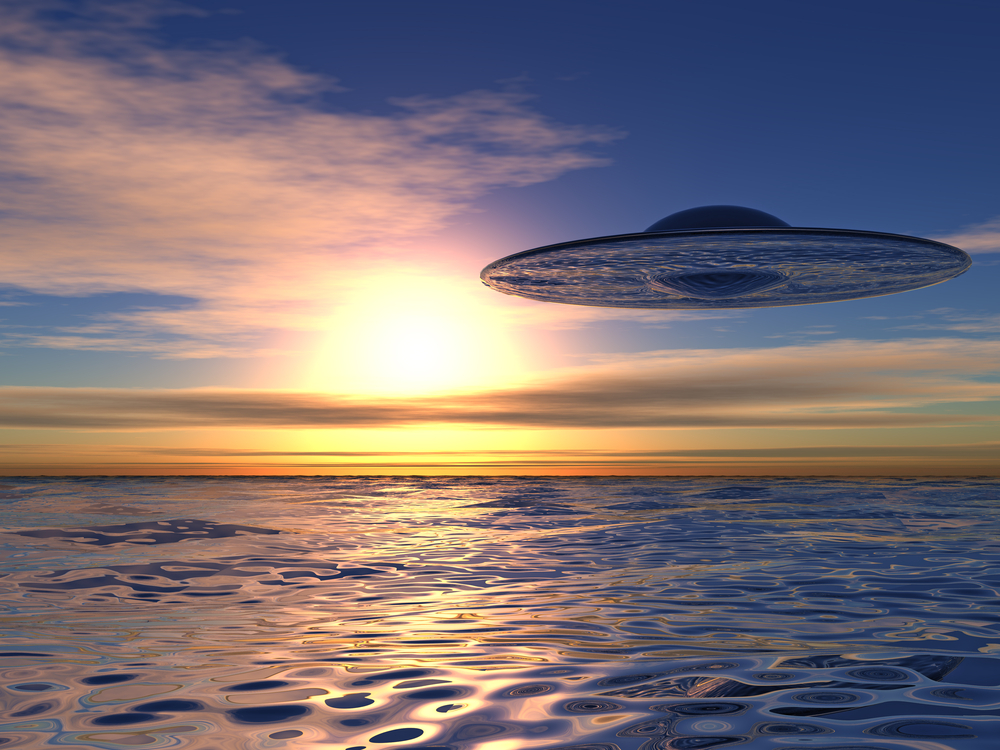 Holy hovering aliens, Batman!
An image that was snapped on the personal cellphone of the backseat weapons systems operator of what appears to be an F/A-18 fighter jet has leaked and it shows a straight up UFO hovering motionlessly over the ocean.
The image has apparently been circulating among the intelligence community since it was taken in 2018 and nobody knows what the heck this thing is. SEE THE PHOTOS