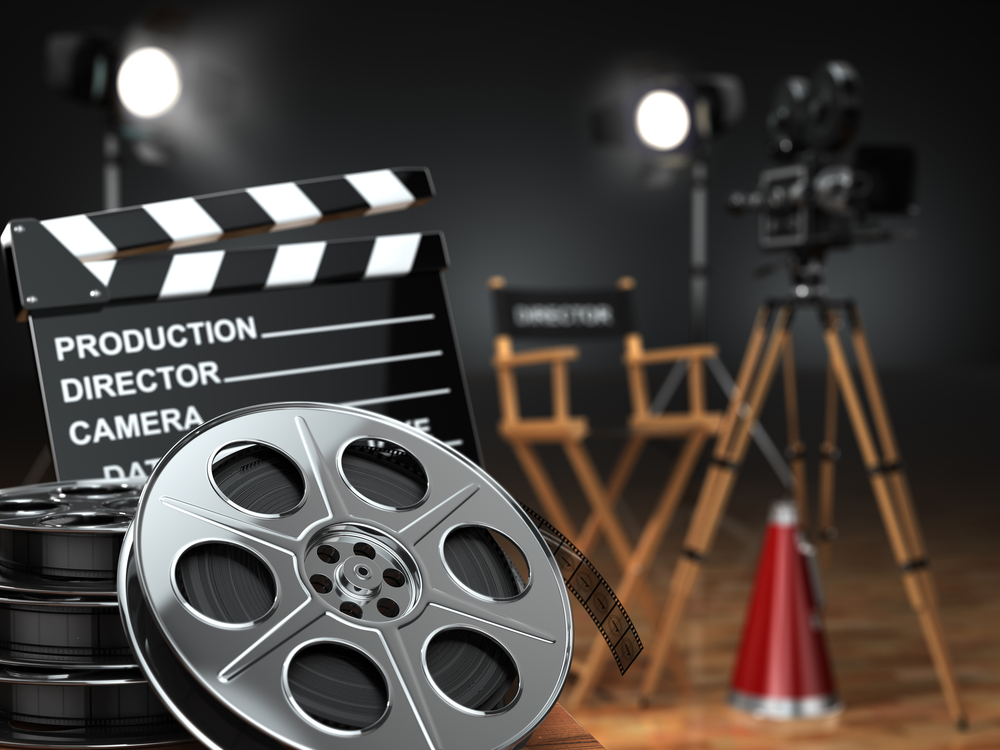 Sometimes you don’t have to be working on a horror movie to experience true terror. Just ask Jan de Bont, who survived a film shoot so frightening that it’s long since entered Hollywood infamy: the 1987 Bill Cosby “comedy,” Leonard Part 6. Cosby himself conceived, produced and starred in that misbegotten parody of spy movies, in which he played former CIA operative Leonard Parker, who is called back into service in order to stop an eccentric vegetarian (Gloria Foster) with plans for world domination.
At the time, de Bont was a recent transplant to Hollywood, having entered the film industry in his native Netherlands as a cinematographer who frequently collaborated with fellow Dutch filmmaker, Paul Verhoeven. After serving as the director of photography on such studio productions as All the Right Moves, Ruthless People and The Jewel of the Nile, he found himself on the Leonard Part Six set and could tell almost immediately that things were going to go very wrong. “The problem was that Bill Cosby had so much power, and could control so many things,” de Bont tells Yahoo Entertainment. “That limits how much you can do and what you can do.” KEEP READING