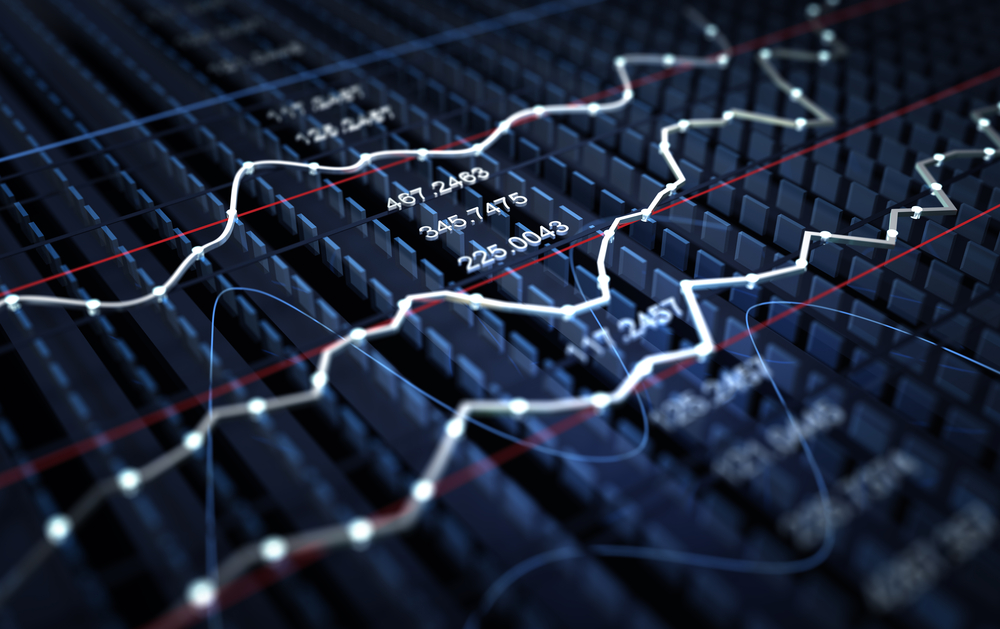 Blackstone’s BX, -3.49% Byron Wien has been offering up his list of potential surprises for decades now. As with even the most prescient of Wall Street pundits, he’s got plenty of misfires to go along with his hits, but CNBC’s Jim Cramer once said, “you can make a fortune” from Wien’s work.

So, in that spirit, what’s his latest take on the market?

Well, back in January, Wien was bearish on electric cars, bullish on the economy and predicted that volatility VIX, +2.30% would ultimately slam the markets. Now, with his batch of calls yielding mixed results, Wien offered up a taste of what he sees in the coming months.

That’s how Wien responded when asked his thoughts looking forward in an interview published over the long weekend. While thawing relations between China and the U.S. might eventually provide a boost to markets, for now, it’s rough going out there.

“There’s a lot of speculation going on. That’s probably not a healthy thing,” he said, adding that he sees the economy rebounding more slowly than most expect. “The market is vulnerable.”

Wien said the common train of thought is that the economy isn’t doing as well as the financial markets, but he doesn’t see it that way. SEE WHY MANY REGISTERED VOTERS ARE NOT HAPPY WITH HIS PREDICTION