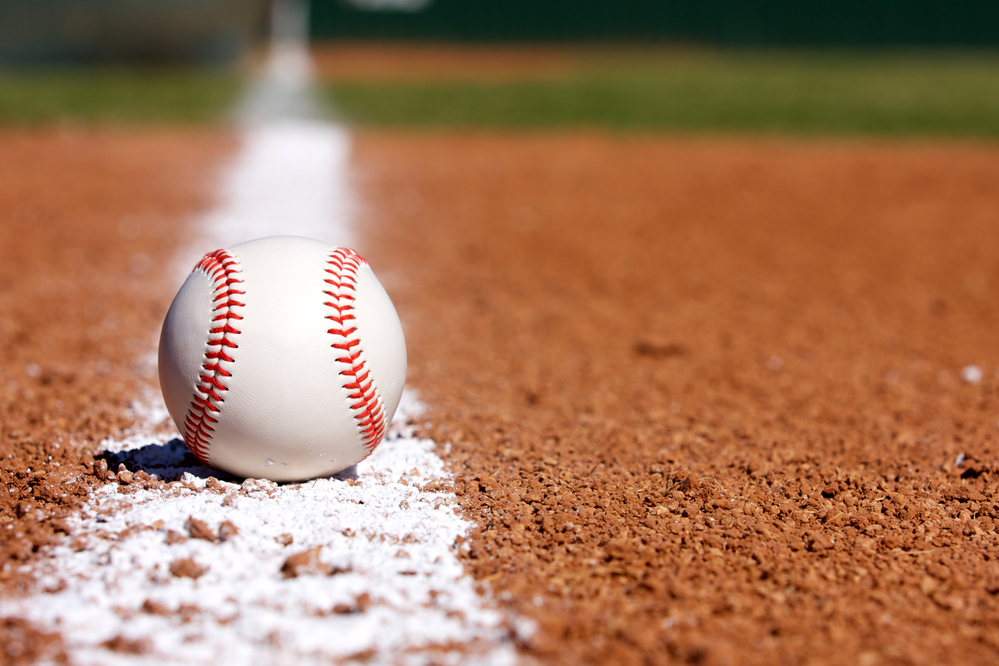 Former Los Angeles Dodgers manager Tommy Lasorda has been admitted to a hospital in Orange County, where he is in the intensive care unit.
According to a statement released by the team, Lasorda is resting comfortably. No other details on his condition were released.
Lasorda, 93, was in attendance as the Dodgers won Game 6 of the World Series over the Tampa Bay Rays on Oct. 27 to secure the franchise’s seventh world championship. KEEP READING