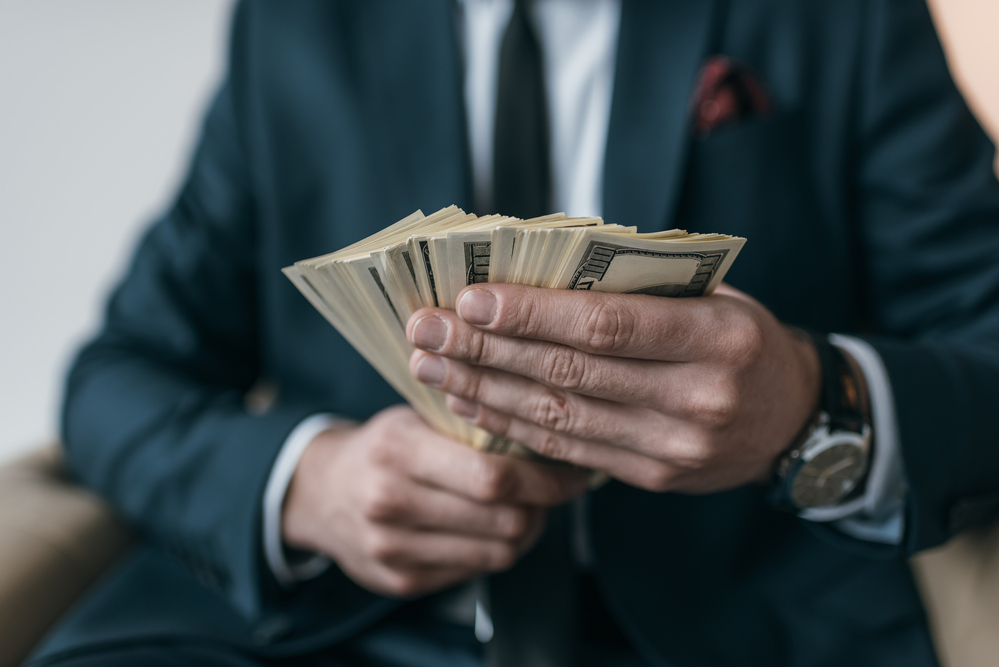 Forget the lottery, look to the skies.
A father of three in Indonesia just became an instant millionaire after a lump of space rock crashed through his roof. Josua Hutagalung, 33, was outside his home when the football-sized meteorite smashed through the veranda at the edge of his living room, The Sun reported.
“Experts have hailed the 4.5 billion-year-old space rock as one of the most significant meteorite finds ever – saying it could contain elements which give clues to the origins of life,” the UK paper wrote.
Hutagalung, a coffin maker who lives in North Sumatra, sold the rock to a specialist collector – for $1.8 million. That’s equivalent to 30 years of his salary. He says he plans to retire and build a new church for his village.
He told the paper: “I was working on a coffin near the street in front of my house when I heard a booming sound that made my house shake. It was as if a tree had fallen on us. It was too hot to pick up so my wife dug it out with a hoe and we took it inside.”
The nearly five-pound rock will also help him pay for another child. “I have also always wanted a daughter, and I hope this is a sign that I will be lucky enough now to have one,” he said. KEEP READING