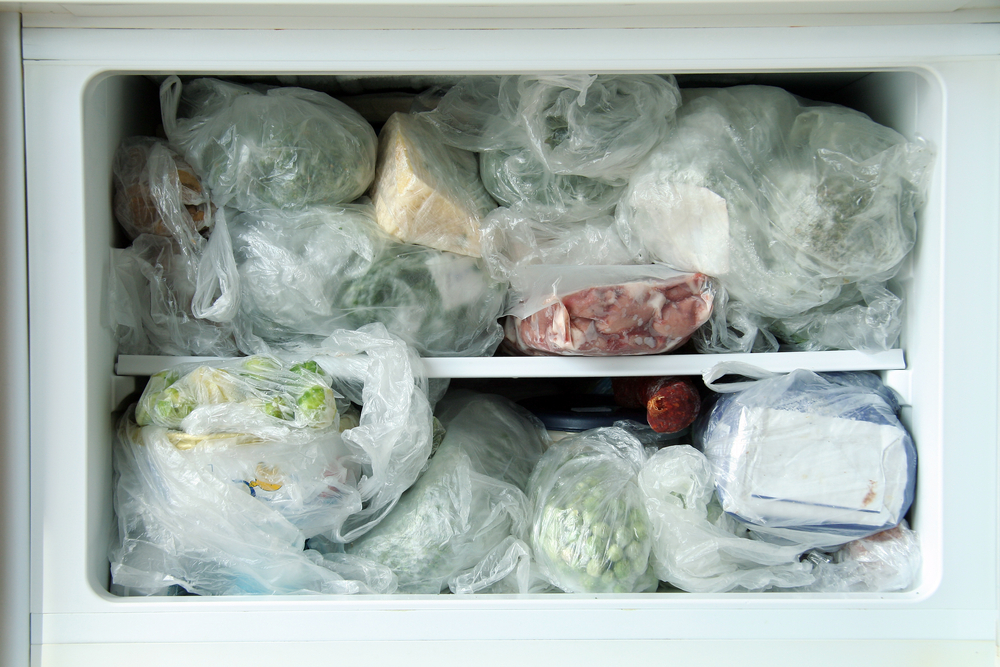 A man from Illinois scooped up Richard Nixon’s sandwich 60 years ago, on September 22nd 1960, when the politician was visiting home to give a speech in Sullivan. And he still has the sandwich.
Steve Jenne has been invited onto several tv shows like “The Tonight Show,” with Johnny Carson, because of the buffalo barbeque sandwich. He co-wrote a book published this year about the sandwich as well.
It’s all about the sandwich.
“You could probably sell this to some museum — a very pathetic museum,” Carson joked about the paper plate on which the sandwich had been served.
According to Jenne, who was 14 at the time, school had let out early that day because of Nixons visit and his Boy Scout troop was enlisted to help with the event. He was posted right behind the vice president in the park, where Nixon ate the sandwich for lunch before his speech.
“He took a couple of bites and commented how tasty, how good it was,” Jenne said.
After Nixon left, the rest of the park cleared out, too. Jenne stayed behind for a bit though and that’s when he saw the rest of the sandwich. “I looked around and thought, ‘If no one else was going to take it, I am going to take it,” he recalled. KEEP READING