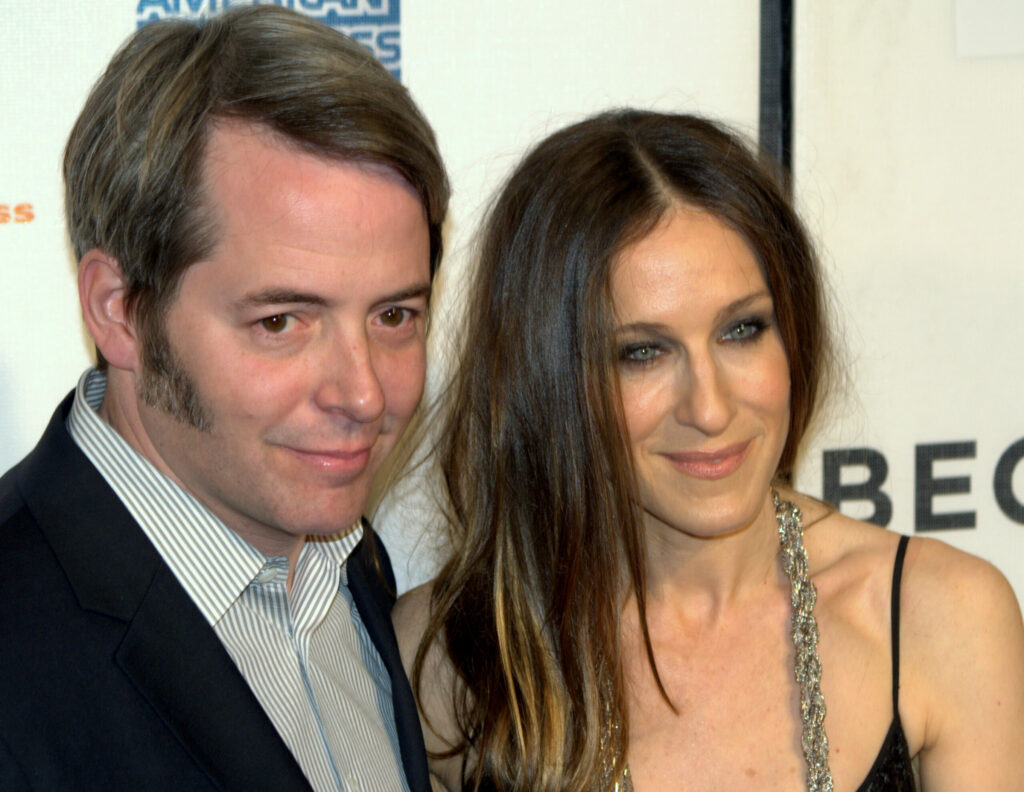 Matthew Broderick wasn’t so sure he wanted to play one of his most famous roles.

As he revealed on Thursday’s edition of Sirius XM’s Quarantined with Bruce, the actor worried the title part in the 1986 movie Ferris Bueller’s Day Off — still one of his most famous — would pigeonhole him as someone who talks to the camera.

“I thought [the script] was great, and I had a teeny hesitation because having just done [the plays] ‘Brighton Beach [Memoirs]’ and ‘Biloxi [Blues],’” Broderick said, “I was like, ‘Wow, I’m talking to the audience, just like in these plays… and even in [the 1985 movie] Ladyhawke he talks to the camera a bit. … You know, when you’re young or starting out you think, ‘I have to do something different.’”

Bueller famously broke the fourth wall several times as he ditched school for an unforgettable day with his girlfriend and his best guy friend during his last days of high school. Writer and director John Hughes used the storytelling technique to illustrate Ferris’s plot to feign sickness in order to stay home from school.

While Broderick wondered if making the movie was the right thing for his career, everyone else encouraged him to do it. The actor knew that Hughes was “known as the [Steven] Spielberg of teen film at the time,” cranking out several hits starring Molly Ringwald and other so-called Brat Packers beginning in 1984. Broderick’s agent, for one, was all about it.

“My memory is, before I had hung up the phone, he was like behind me in the room, saying, ‘Yes, you should do it.’” Broderick recalled. “He flew to New York. ‘I’ll see you tomorrow. Let’s just not talk about it anymore now, I’ll see you tomorrow,’ and he came and was suddenly in the room with me, saying, ‘Yeah, I do think you should do it.’” KEEP READING
Image Credit: Wikimedia Commons