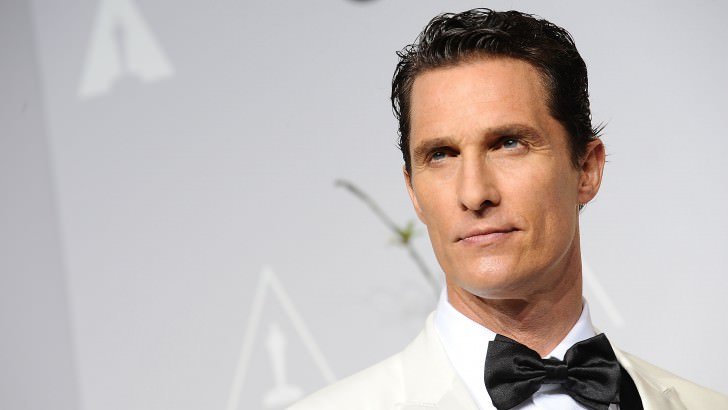 In his new memoir, “Greenlights,” “Dallas Buyers Club” star Matthew McConaughey revealed that he was a victim of sexual abuse several times during his teenage years.
Released on Tuesday, the memoir tells the story of 50-year-old McConaughey’s life through moments he identifies as green, yellow or red lights — events that caused him to advance, pause or stop. The Oscar-winning actor then details how each moment taught him a lesson and how he has moved forward.
In the beginning of the book, McConaughey shares several facts about himself to set the scene for the rest of the book, which include his personal experience with sexual abuse. He revealed that his first time having sex was not consensual, and that he was “blackmailed” into it.
“I was blackmailed into having sex for the first time when I was 15,” McConaughey writes in his memoir. “I was certain I was going to hell for the premarital sex. Today, I am merely certain that I hope that’s not the case.”
McConaughey also reveals that he was “molested by a man when [he] was 18 while knocked unconscious in the back of a van.” Though he does not include many more details about his experience, McConaughey affirms that he does not consider himself a victim of the situations. KEEP READING