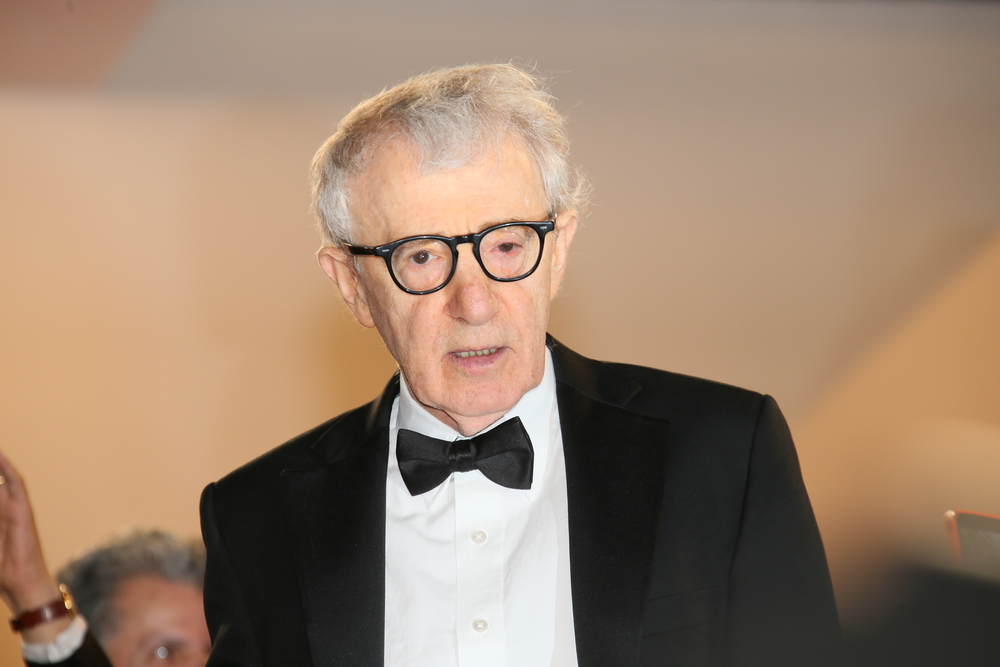 One of Mia Farrow’s sons has given an emotional show of support for her embattled ex, Woody Allen — saying that he’d happily start using the famed filmmaker’s last name now that he’s estranged from Farrow.
Farrow’s daughter, Dylan, has claimed that the director sexually abused her in 1992 when she was 7 years old, and one of her brothers, Ronan, has forcefully and publicly backed her.
But their brother Moses Farrow has come out in support of Allen in a new interview with the Guardian and alleges that Mia was “abusive” when he was a child.
“I had a disability and emotional sensitivities, and that lent itself to being a target,” Moses — whom Mia adopted as a 2-year-old suffering from cerebral palsy from South Korea in 1980 — told the paper. KEEP READING