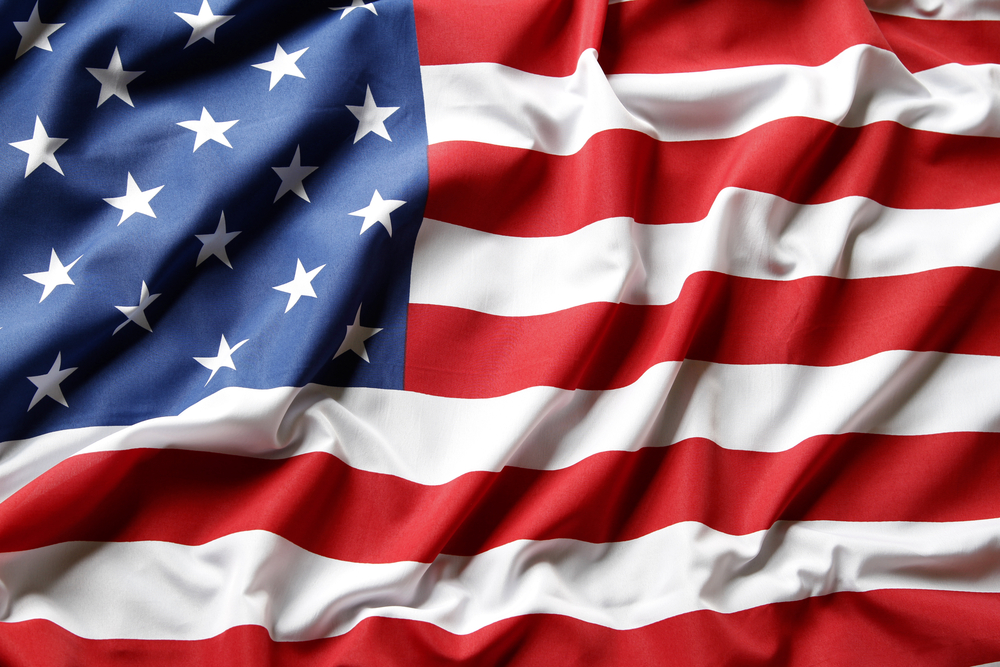 The vulnerability of the telecommunications system in Nashville and beyond became clear Christmas Day when AT&T’s central office in downtown became the site of a bombing.
Mayor John Cooper called the blast on Second Avenue an attack on infrastructure. The effects of that attack are sure to ripple through the region for weeks, as the telecom giant scrambles to restore services while maintaining the integrity of an active investigation site teeming with federal agents.
State and local officials and experts say the fact that a multistate region could be brought to its knees by a single bombing is a “wake-up call,” exposing vulnerabilities many didn’t know existed and predicting it would lead to intense conversations about the future.
The bombing and the damage to the AT&T office was a “single point of failure,” said Douglas Schmidt, the Cornelius Vanderbilt professor of computer science at Vanderbilt University. KEEP READING