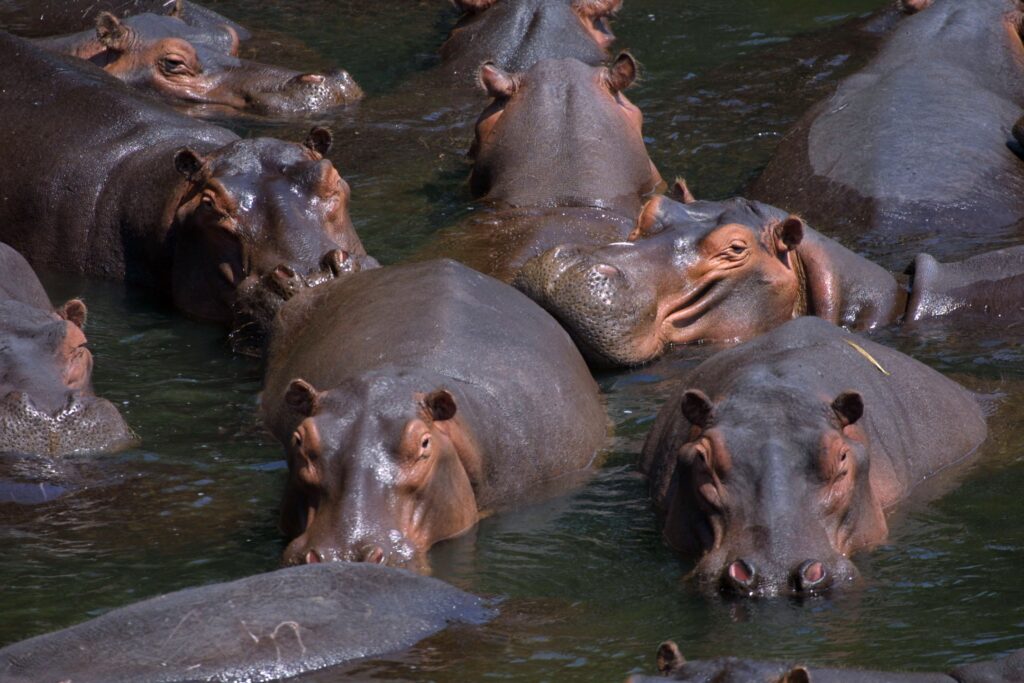 Colombian drug lord Pablo Escobar was not a nice man. Although he did use his dirty money to build houses and community projects in poor areas of his country, he was also directly responsible for hundreds, if not thousands of murders.
Although Escobar has by now been dead for almost two decades, his legacy lives on. Some remnants of his Medellín drug cartel still exist, as do many of the buildings he had constructed.
But there is another thing Escobar left behind that continues to cause problems in Colombia. We’re not talking about drugs, guns, or anything so obviously malicious – we’re talking about hippos.
You see, Escobar had a penchant for exotic animals. And since he was one of the richest people in the world at the height of his power – bringing in an estimated $70 million per day – he could indulge in his love for strange creatures. KEEP READING