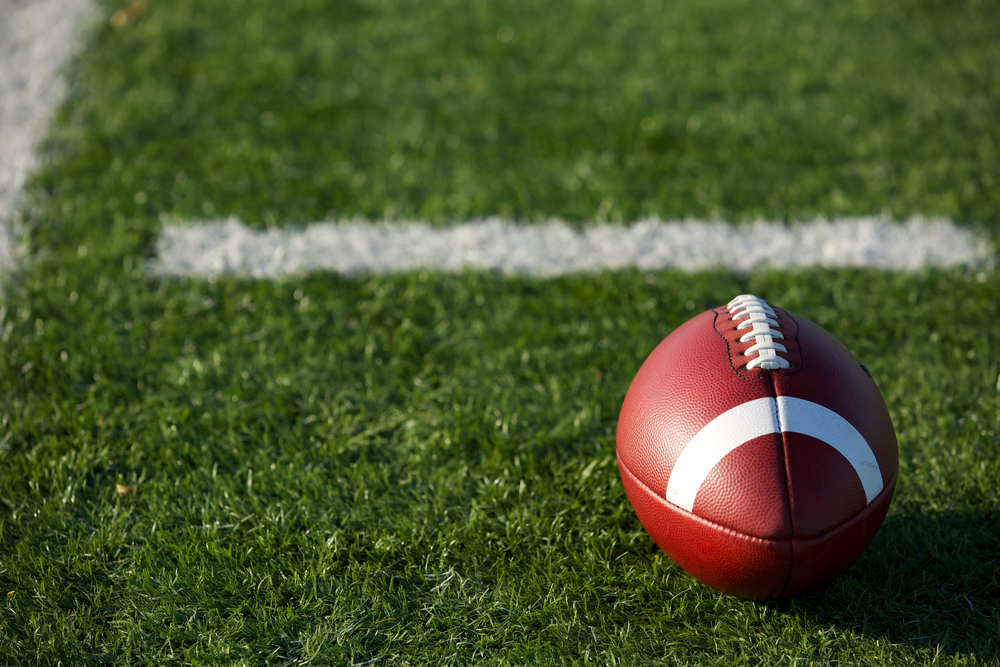 Urban Meyer’s transition to the NFL could be drawing close, with the former Florida and Ohio State coach in “advanced talks” with the Jaguars for their head coaching vacancy, according to ESPN’s Adam Schefter.
Schefter reports that Meyer is “highly interested” in the job, “and the two sides are interested in trying to finalize a deal this week.” Meyer has been linked with the Jaguars since the team fired coach Doug Marrone on Jan. 4, and he met with owner Shad Khan six days ago in Florida to discuss the job.
The Chargers have reportedly talked with Meyer as well, but Schefter reports Jacksonville is “the one and only” for Meyer at this time.
According to Sports Illustrated’s Albert Breer, much of the negotiation has been over facilities upgrades and staffing, and Meyer has received assurances in those areas. READ MORE