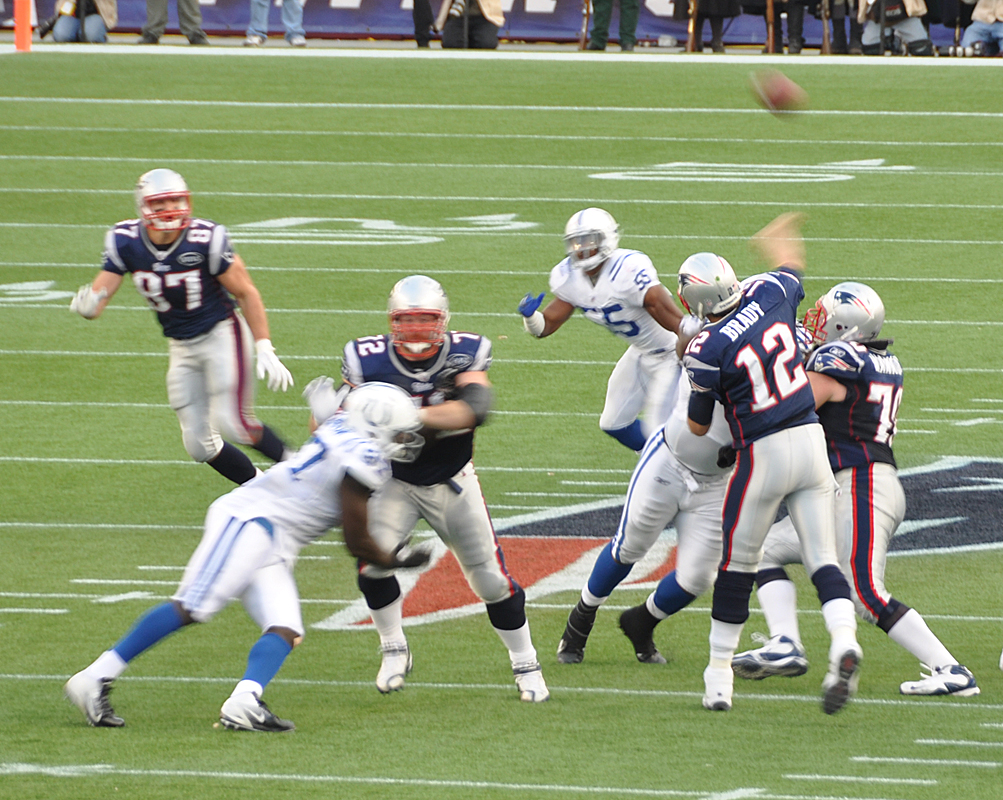 The toe injury that has bothered Indianapolis Colts quarterback Philip Rivers the last two weeks will require offseason surgery to correct, NFL Network reported Sunday.
Rivers, who turns 39 on Tuesday, has a plantar plate rupture to the big toe on his right foot, per the report.
He also has an active streak of 235 consecutive regular-season starts stretching back to the 2006 opener. Only Hall of Famer Brett Favre posted a longer streak among quarterbacks with 297 consecutive regular-season starts from 1992-2010.
Rivers injured the toe during a 34-31 win against the Green Bay Packers in Week 11. KEEP READING
Image Credit: Wikimedia Commons